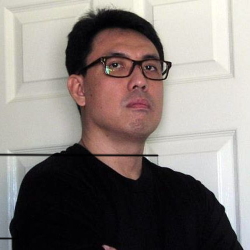 After completing his dental studies, during which he spent his time drawing, Jay Anacleto decided to try his hand at making comics. Encouraged by Whilce Portacio,also from the Philippines, he made contact with Brian Haberlin,who had just left Top Cow to found Avalon Studios. Brian Haberlin proposes a project that he and Brian Holguin had invented: thus Ariais born, the story of a fairy princess living among men. This setting of urban fantasy, original amidst the countless superhero comics ,and the quality of Anacleto’s drawings met with great success which made it the second best selling of the month of January 1999. Subsequently, he also drew Aria – Angela, before starting work on a new project called Athena Inc., again in collaboration with Brian Haberlin. At the same time, he continues to make the covers of the following Aria miniseries and illustrates Aria – A mindwinter dream, a small book of tales written by Brian Holguin. Upon its release, Athena Inc. – The Beginning surprises once again. Indeed, this independent story moves away from comics to be closer to cinema: the illustrations are all unked drawings rendered in bichromy and the boxes are not attached to each other. As for the dialogues, they are not in bubbles but rather in frames independent of images, which float in the middle of the boxes. This issue is followed a few months later by a limited series entitled Athena Inc. – The Manhunter project, which is his last major work published to date. 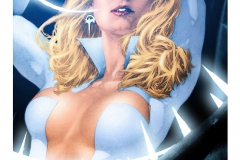 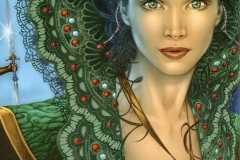 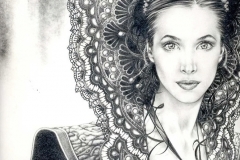 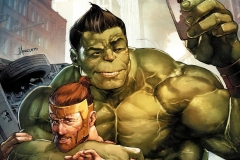 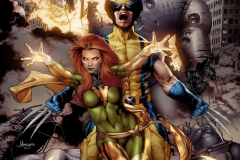 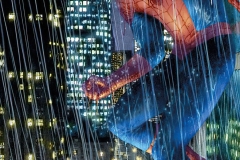 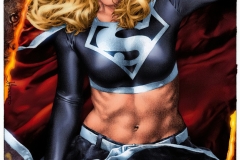 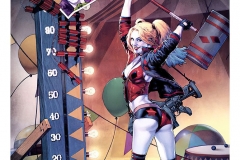 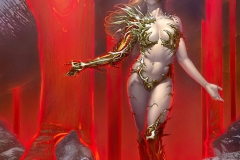 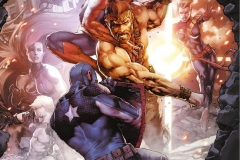 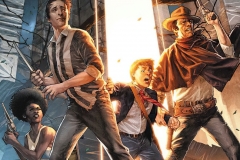 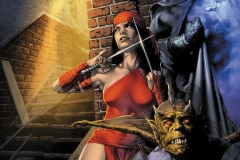 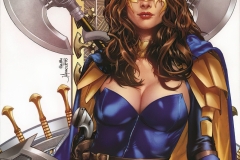 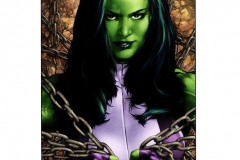 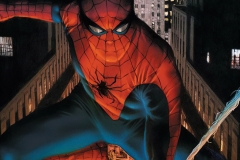 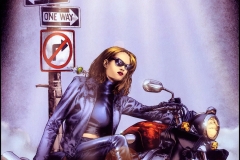 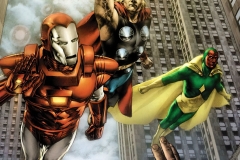 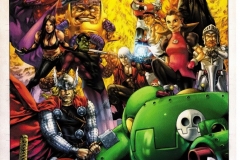 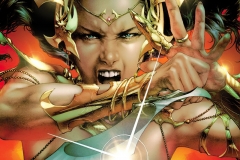 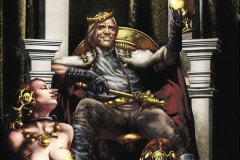 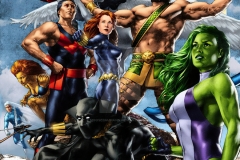 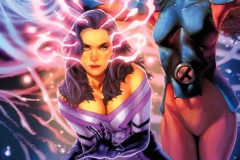 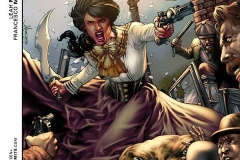 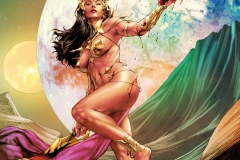