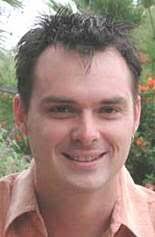 For the past 20 years, Daren Bader has been an art director for the video game and entertainment industry, working with a large variety of companies, including Disney, Nintendo, and Capcom. Currently he is the Senior Art Director for Rockstar San Diego and is best known for his work on the critically acclaimed Red Dead Redemption, which won over 150 Game of the Year awards in 2010. On the weekends, Daren is a freelance illustrator for various trading card games such as Magic: The Gathering and World of Warcraft, amassing well over 200 cards in the field. He has also done the occasional book cover, including a series of covers for fan-favorite R.A. Salvatore. Daren’s work can also be seen in 14 of the 21 Spectrum Annuals, as well as in his monographs “The Art of Daren Bader” and “one hundred drawings.” 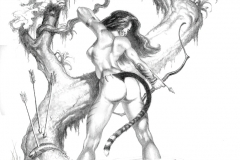 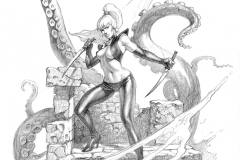 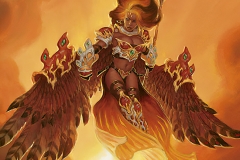 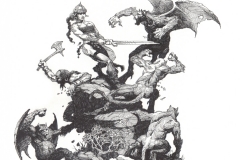 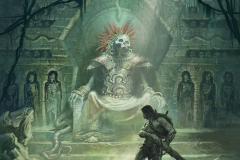 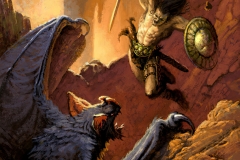 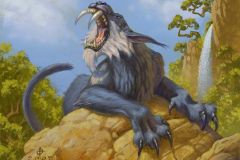 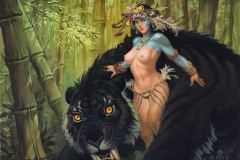 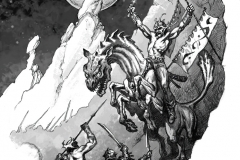 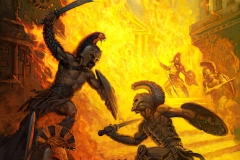 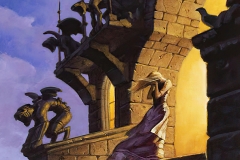 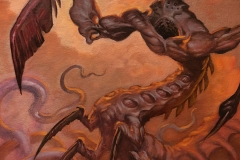 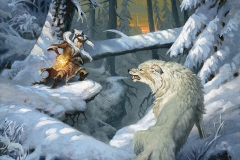 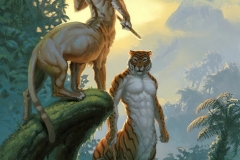 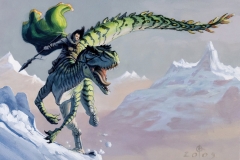 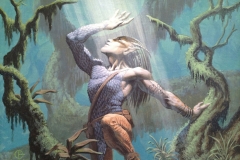 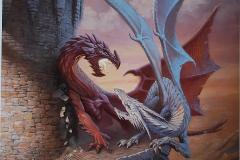 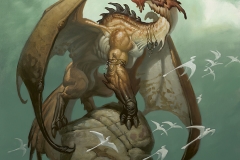 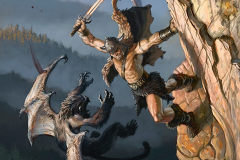 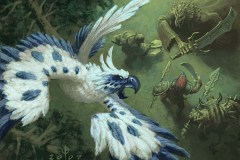 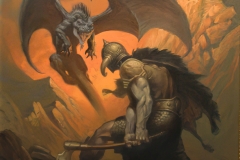 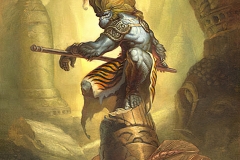 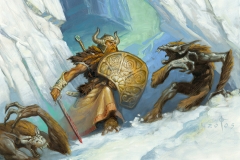 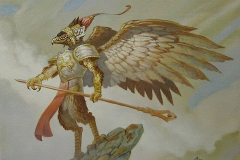