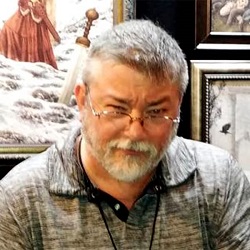 Mitch Foust was born and raised in Memphis, Tennessee. A fan of TV shows such as Batman, Star Trek, and the Hanna Barbera superhero cartoons, his first comic book was an issue of the Teen Titans. Apart from his art, Mitch was an accomplished football player and enjoyed role playing games. Mitch turned his artistic skills to airbrushing fantasy and comic images on T-shirts, which helped him through university, but the turning point in his career was when he helped create Black Tie Studios with friends Bill Bryer, Dave Bennent, and fellow artist David Porch. The first issue of The Last Generation was printed in 1984, but the series was cancelled after five issues due to poor sales. However it brought him to the notice of other artists and he found cover work for Adventure Comics, and later Malibu comics. In 1992 he opened an airbrush shop called The Wild Hare, later renamed Animated Jack’s and screen printing capability was added to the shop. In 2001, after much deliberation, Mitch closed the shop down he was spending nearly every waking minute running the business and not enjoying his art. Since then, Foust has been a freelance artist working out of his home, and is a regular seller on eBay which also promoted his skills worldwide
The Fantasy Art of Mitch Foust 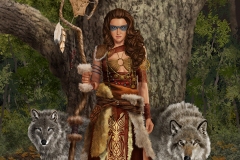 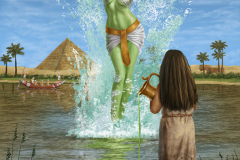 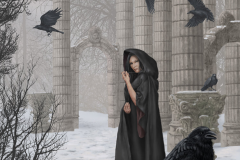 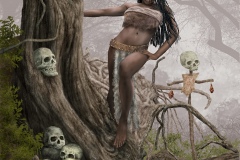 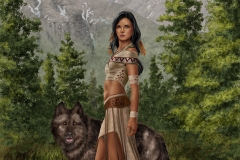 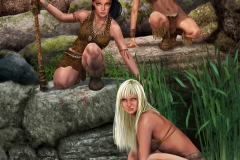 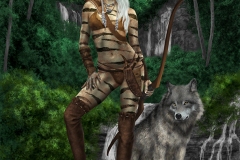 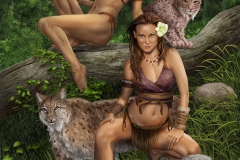 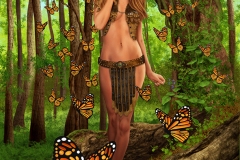 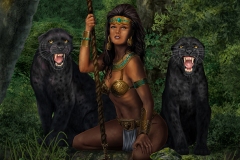 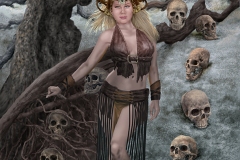 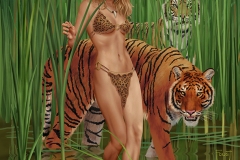 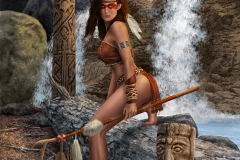 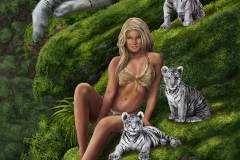 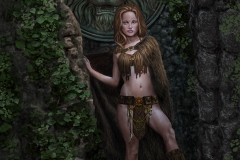 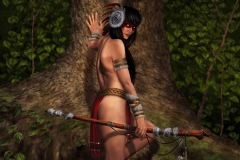 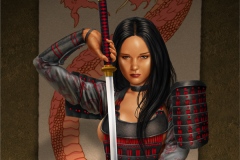 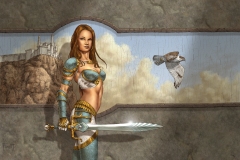 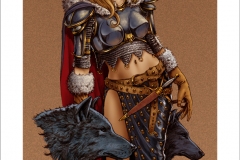 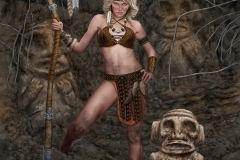 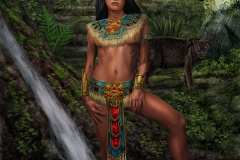 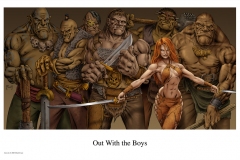 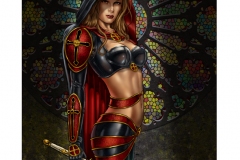