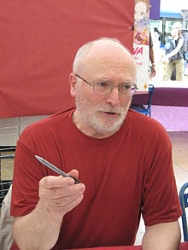 Caza, the pseudonym of Philippe Cazaumayou (born November 14, 1941), is a French comics artist. At 18, Cazaumayou started a career in advertising which lasted for ten years, but in 1970 he entered the field of bandes dessinées, releasing his first album, Kris Kool. Caza began to publish work in Pilote magazine, starting with his seriesQuand les costumes avaient des dents (When Costumes had Teeth) in 1971, followed by other short work. The series of stories Scènes de la vie de banlieue (Scenes of Suburban Life) was published in 1975, followed by the L’Âge d’Ombre stories, Les Habitants du crépuscule and Les Remparts de la nuit. With the emergence of the magazine Métal Hurlant in 1975, Caza began to supply work within the science-fiction genre, with titles such as Sanguine, L’oiseau poussière, initially working with an exhaustive black and white dot technique. This was later abandoned for a style of colour use which would become a trademark, as seen in later work such as Arkhê, Chimères and Laïlah. (http://www.graphicine.com/philippe-caza-psychedelic/) From 1985 to 1987, he worked closely with René Laloux on the animated film Gandahar, based on the novel by Jean-Pierre Andrevon. In 2002–2003, he works with Philippe Leclerc on the animated film The Rain Children, based on a novel by Serge Brussolo. 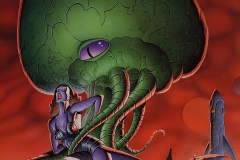 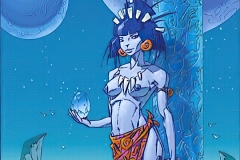 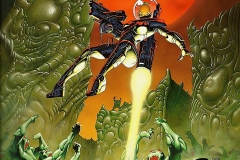 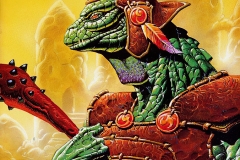 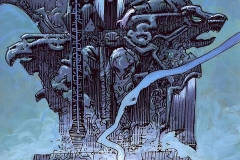 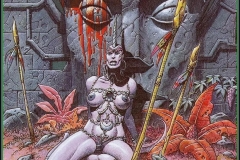 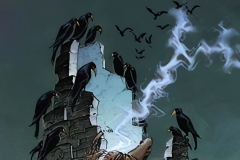 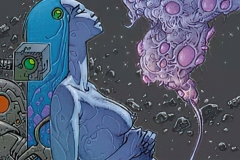 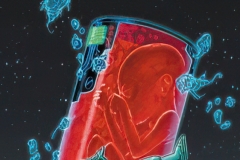 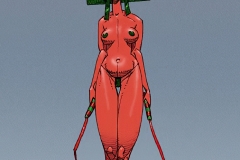 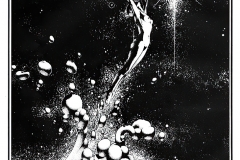 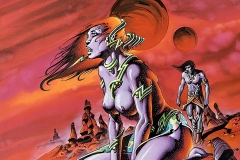 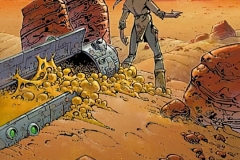 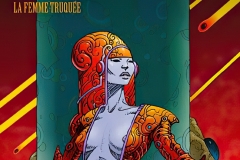 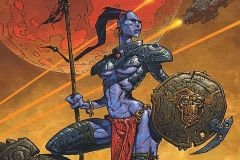 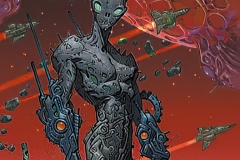 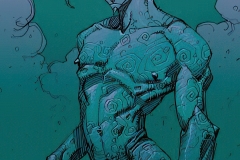 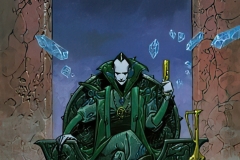 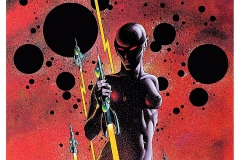 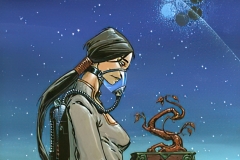 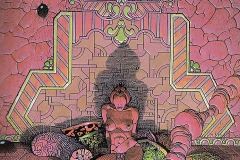 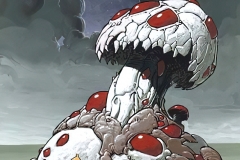 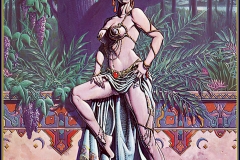 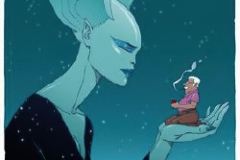