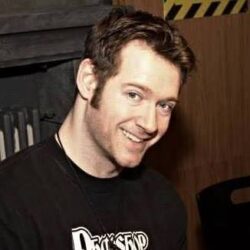 Steve Argyle is a visual artist who says that he did a gazillion years of school, a century of apprenticing, then worked his way up with discipline and tenacity through a thousand and one jobs, each one only slightly less grueling than the last. He believes in truth that he totally lucked out. He only took one semester as an art major. He only ever pursued art as much as it interested him. However, to him, that was quite a lot. He grew up with an obsession for creating. Pictures, stories, music, and firey toxic messes with the chemistry set that was but one of the many horrors he wrought on his parents. According to Steve, he was the kid who wouldn’t shut up about his Wolverine vs. Predator vs. Alien vs. Batman vs. Terminator fan comic. An admitted pretty typical geek, his passions were comics, video games, Dungeons & Dragons. He now combines that with a super power of social awkwardness and top-shelf introversion, and says that one therefore has now his recipe for endless free time (i.e., success). A couple of decades later, he’s living pretty much all his childhood dreams. He’s a part of creating the worlds he loves so much. He travels the actual world and gets to pretend to be a rock star. His heros, old and new, artists and authors and even some movie stars, are now his friends. Despite his never having grown out of the awkwardness and such. He thinks that he didn’t earn where he ended up, but he’s in love with it. Currently, he’s to be credited for many of the images within the Tenth Anniversary Leatherbound edition of The Way of Kings.
Website 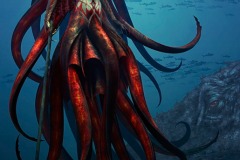 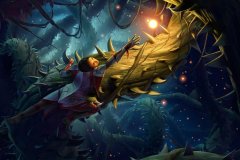 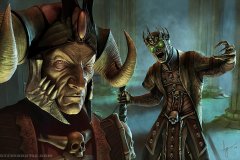 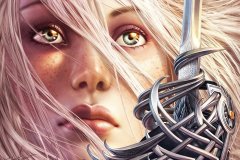 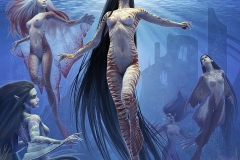 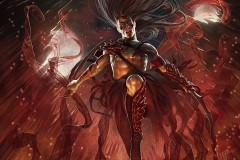 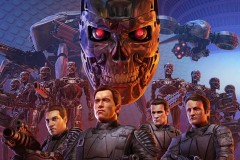 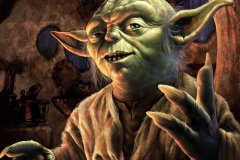 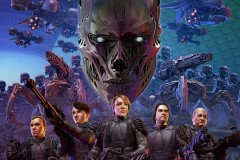 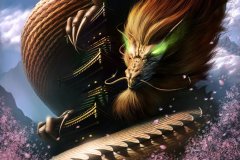 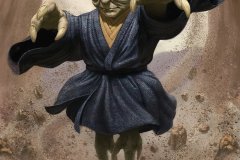 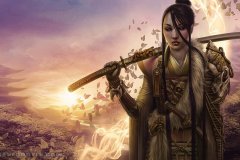 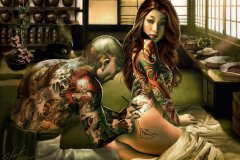 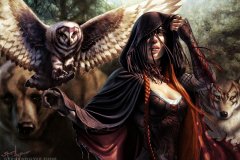 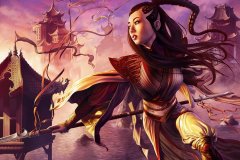 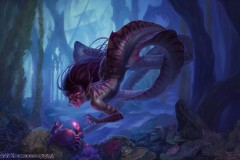 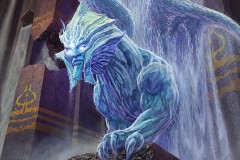 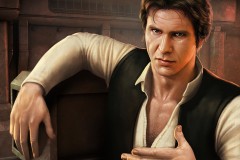 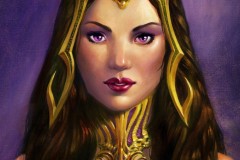 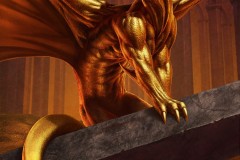 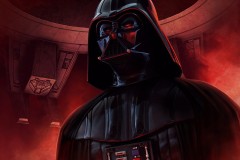 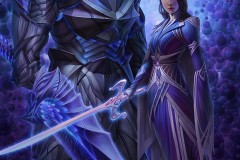 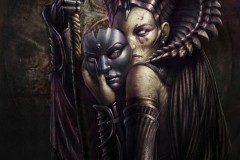 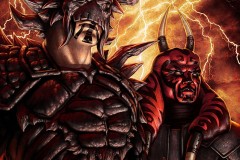