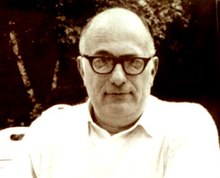 Vicente Segrelles (born 9 September 1940 in Barcelona) is a Spanish comic book artist and writer.Segrelles gained popularity in Europe for his painted comic book epic The Mercenary (El Mercenario), started in 1980. Set in a medieval fantasy world, El Mercenario follows the adventures of a mercenary in his fight against evil. Unusual for the craft of comic books, every panel of his work for this series—which has reached 14 issues so far—is painted in oil, a time-consuming process. Segrelles was also the cover artist for the Italian science fiction magazine Urania from 1988 to 1991. 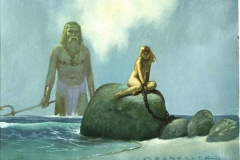 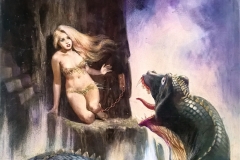 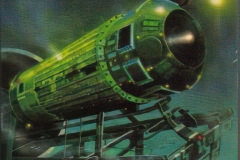 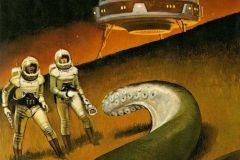 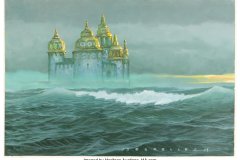 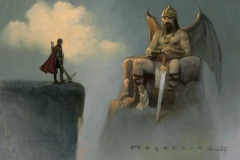 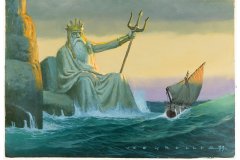 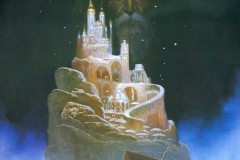 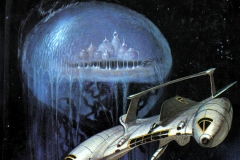 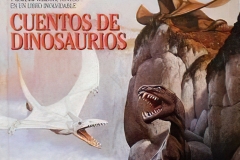 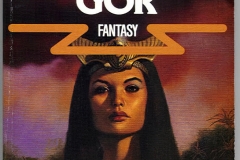 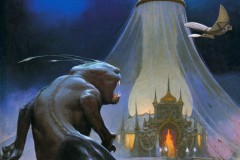 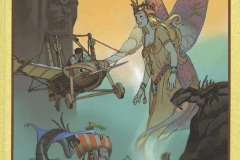 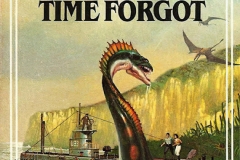 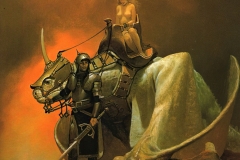 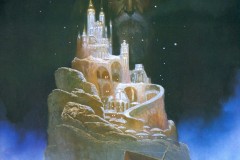 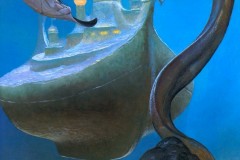 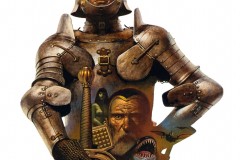 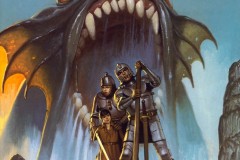 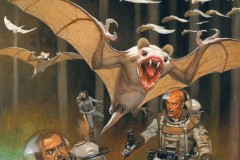 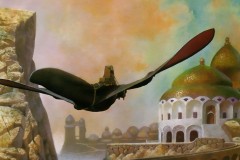 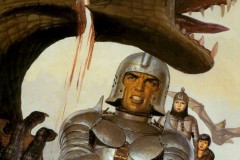 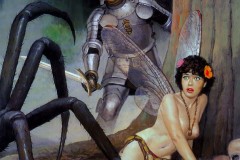 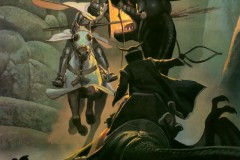