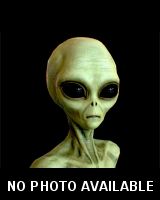 Juan Carlos Ruiz Burgos – Born in Granada (Spain). After working as a graphic designer for a while, he obtained a degree in Illustration at the School of Art of Granada. There, thanks to a classmate he discovered what he want’s for his professional future. He started working as a cover artist in the comic book industry in 2013. Although most of his work is for comics, he has also developed art for all kind of projects such as albums covers, books, magazines or film posters. Besides, he’s an online former of Digital Art on Pixelodeon 3D School. Ruiz Burgos has worked for IDW, Zenescope, Red Giant Entertainment, Amigo Comics, Take-Two or Upper Deck, with such well known licenses as Sherlock Holmes, GI Joe, Uncharted, Star Wars, Street Fighter, Resident Evil, The Crow or Alien. 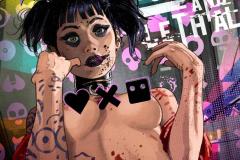 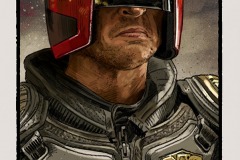 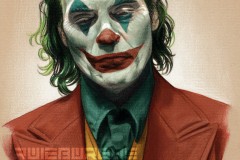 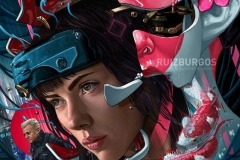 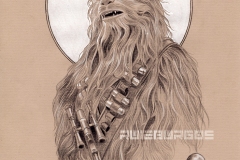 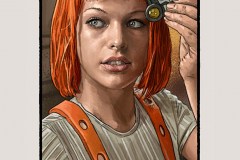 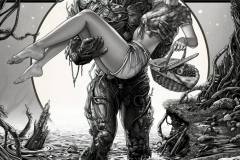 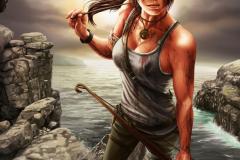 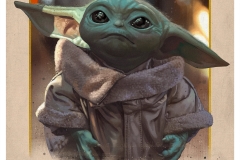 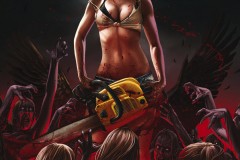 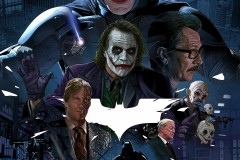 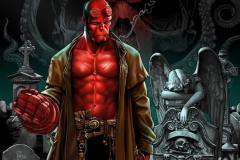 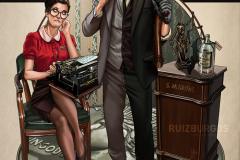 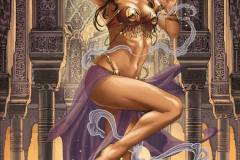 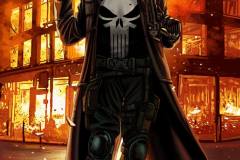 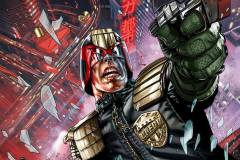 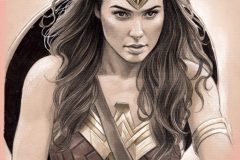 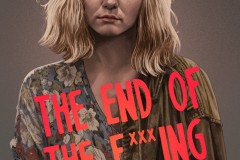 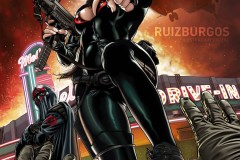 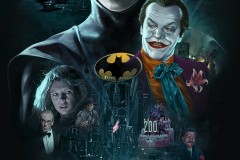 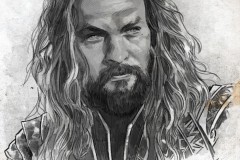 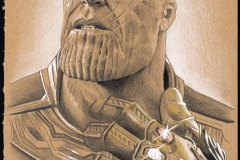 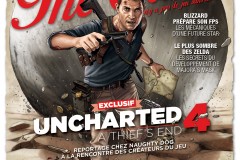 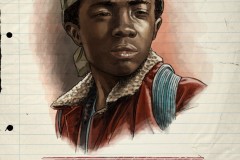