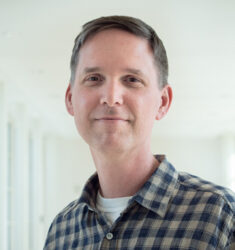 Ryan Church is a Concept Design Supervisor at Lucasfilm. He has been behind many of the concepts shown on StarWars.com’s Art of Revenge, and is known for his vehicle designs, upon which many of the vehicles in the latter two episodes of the prequel trilogy are based. Ryan Church joined Industrial Light & Magic in the digital feature division in 1998. Shortly after the release of The Phantom Menace, he moved onto JAK Films, where he served as a Concept Design Supervisor on Episode II and Episode III, and a Senior Art Director in their post-productions. In 2013, Church returned to ILM as a concept artist on Star Wars: Episode VII The Force Awakens. Ryan Church influenced the design of many of the worlds in Episodes II and III. Although he specializes in futuristic vehicles and spacecraft, his contributions run the spectrum of design, from planets to characters. In the Spring of 2005, he relocated back to Southern California to start the next chapter ofhis career as a freelance concept artist. His client list keeps growing and now includes Paramount Studios, Universal Pictures, Mattel, Sony Pictures, Blue Sky Studios, Bay Films, Lightstorm Entertainment, Walt Disney Animation Studios, Dino de Laurentiis Company, Digital Domain, and Electronic Arts. He has been lending his skills on many bid projects as well as high profile film projects such as Star Trek (2009),Transformers 2 (2009), and James Cameron’s Avatar (2009), Transformers 3 (2011), Disney’s John Carter (2012), Zero Dark Thirty (2012), Star Trek Into Darkness (2013), Cosmos: A Spacetime Odyssey (2014) and Tomorrowland (2014). 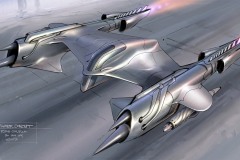 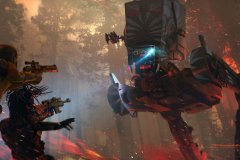 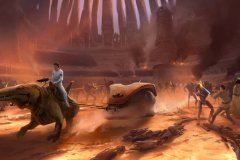 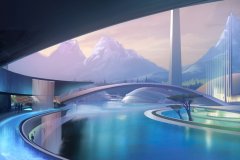 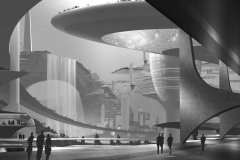 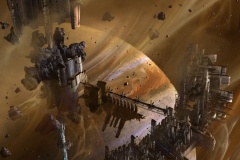 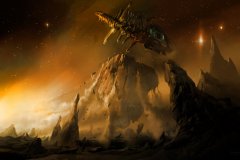 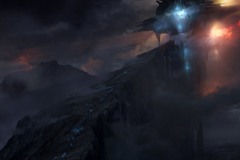 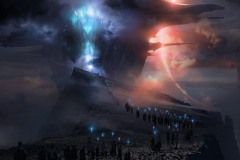 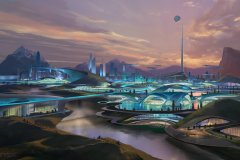 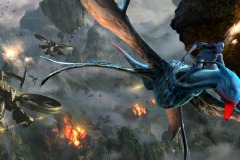 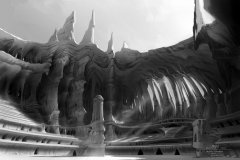 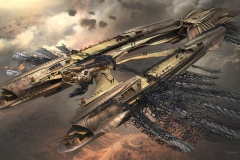 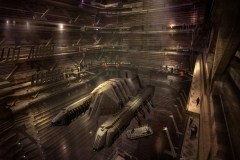 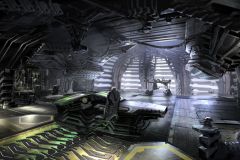 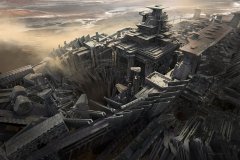 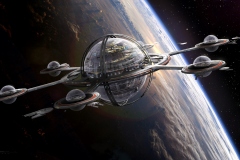 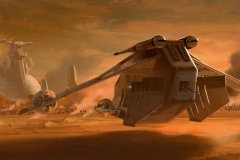 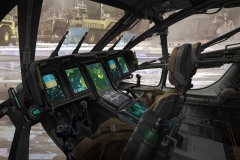 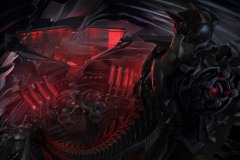 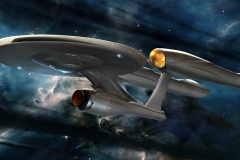 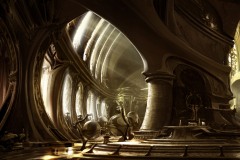 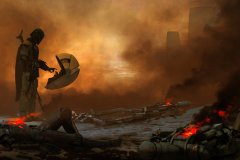 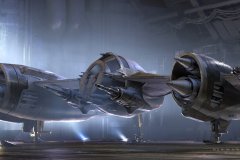