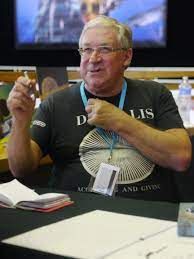 Christopher F. Foss (born 1946 in Guernsey, Channel Islands) is a British artist and science fiction illustrator. He is best known for his science fiction book covers and the black and white illustrations for the original editions of The Joy of Sex. Foss started working as an artist in his teens, in Guernsey, creating signage for local companies. While studying at Magdalene College, Cambridge, he started pursuing professional magazine commissions, including the then recently launched Penthouse magazine. He went to a boarding school in Dorset; his master encouraged him to train for an art scholarship. Books featuring Foss illustrations include the 1970s British paperback covers for Isaac Asimov’s Foundation Trilogy, several of Edmund Cooper novels, and E. E. “Doc” Smith’s Lensman and Skylark series. Some of the art he did produce was specific to the stories and some examples of this are the covers he did for the Grafton publications of the Demon Princes novels by Jack Vance in the late 1980s, Star King, The Killing Machine, The Palace of Love, The Face and The Book of Dreams. Not being a fan of science fiction, Foss typically did not read the books he illustrated, preferring to paint scenes entirely from his imagination. In 1975, Foss was hired by director Alejandro Jodorowsky for an intended film version of the science-fiction novel Dune by author Frank Herbert. He delivered several conceptual studies published in the book 21st Century Foss, ISBN 90-6332-571-1, containing a foreword by Jodorowsky. The project failed. In 1977 Foss worked for several months on studies for the movie Alien (not being used in the movie) and also did some designs of the planet Krypton for the movie Superman. Some of his crystal structures for the planet were realised in the movie, although they were used as ice-structures. 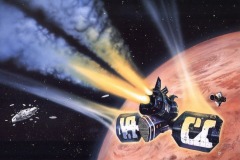 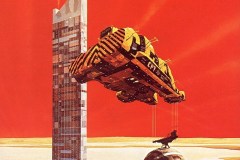 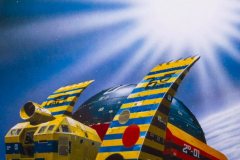 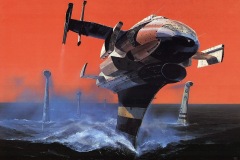 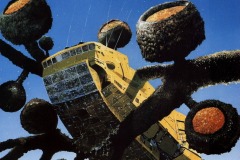 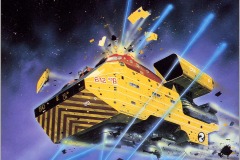 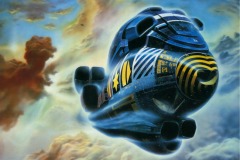 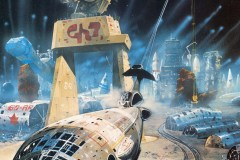 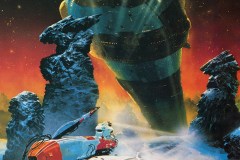 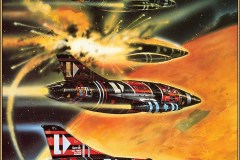 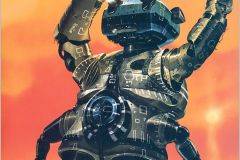 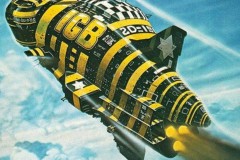 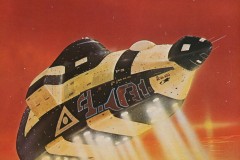 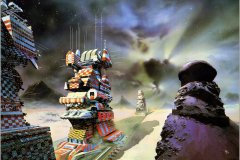 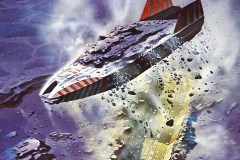 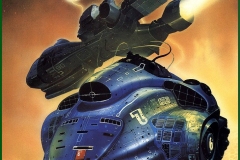 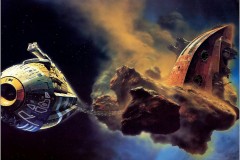 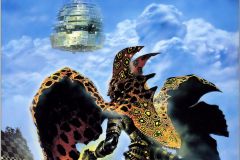 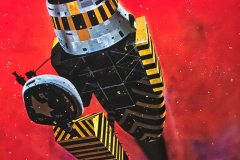 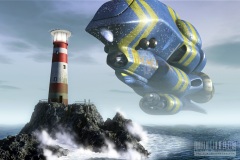 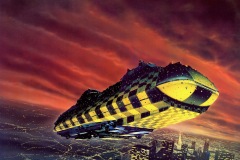 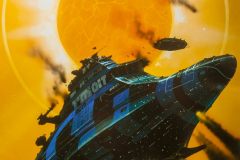 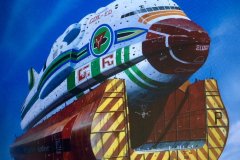 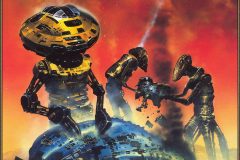