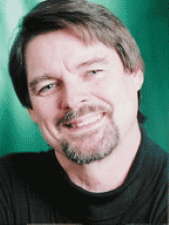 Ted Nasmith is a “renowned” Canadian artist, illustrator and architectural renderer. He is best known as an illustrator of J. R. R. Tolkien’s works The Hobbit, The Lord of the Rings and The Silmarillion. For most fans of J.R.R. Tolkien’s two most popular novels, The Lord of the Rings and The Hobbit, the vivid descriptions of landscapes, weather, flora, and fauna are among its chief secondary pleasures (the primary appeal being the characters and their adventures); such that it isn’t surprising that it captures the imagination of artists as compellingly as it does.
Website 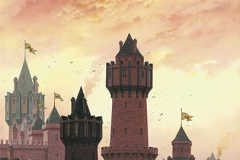 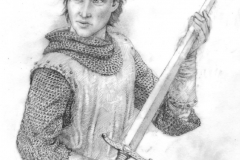 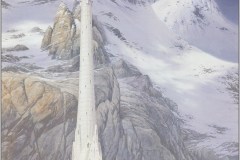 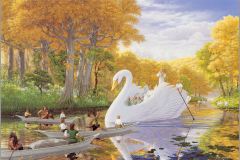 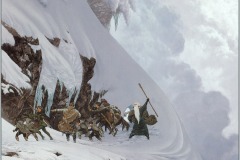 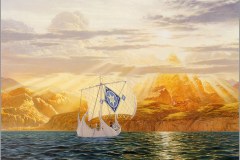 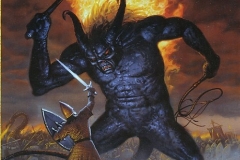 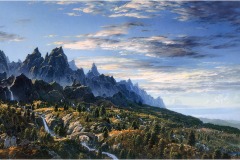 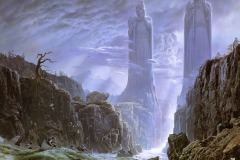 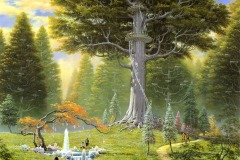 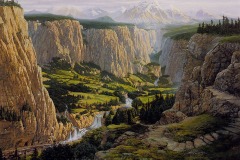 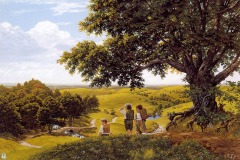 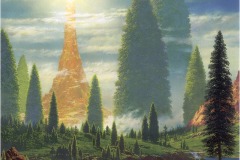 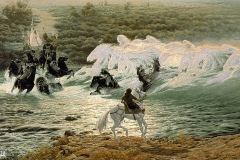 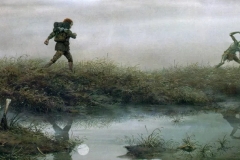 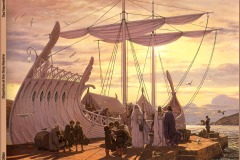 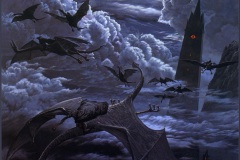 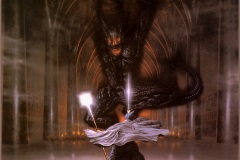 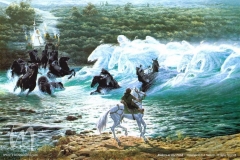 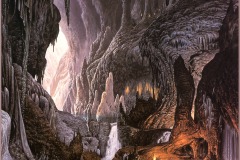 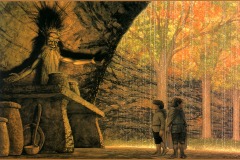 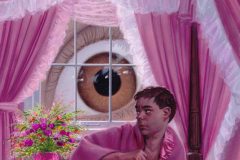 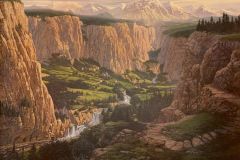 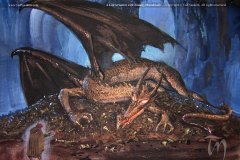