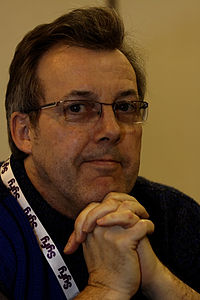 Manchu is a French science fiction illustrator. Born as Philippe Bouchet in Cholet in the Maine-et-Loire area, he started copying the drawings of his favourite artists during his childhood. He entrolled at the Brassart Art School in Tours, where he stayed for four years. He began his career working in advertising, but eventually landed a job at DiC Entertainment. Bouchet, by then known as Fifi Manchu, participated in the animated film ‘Ulysse 31’, for which he designed the spacecrafts and the backgrounds. With his studio colleagues Bruno Bianchi, Jean Barbaud and Marie-Pierre Journet, he also published the comic fanzine Basket Bitumi. The publication won the “Saucisson Smith” award at the 1979 Angoulême Comics Festival. When DiC moved from Tours to Paris in 1979, Bouchet became a freelance artist. He has continued to work with Barbaud on other animation projects for Procédis, such as ‘Il était une fois la vie’ and ‘Il était une fois l’espace’. He soon became a popular cover illustrator for science fiction, children’s and thriller books for publishers like Les Éditions du Livre de Poche. He has also provided artwork for other space-related projects, and for the magazines Science et Vie Junior and Ciel & Espace. Since 1999, he has also provided designs, backgrounds and cover illustrations to several series in the Delcourt collections Neopolis, Conquistador and Histoire & Histoires, and for the collection Les Univers de Stefan Wul by Ankama Éditions. Delcourt has also published two artbooks with Manchu’s space and sci-fi work. 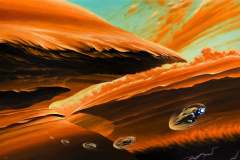 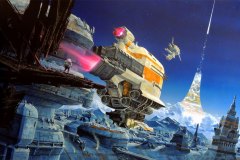 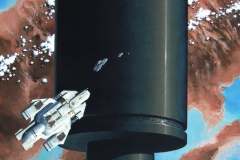 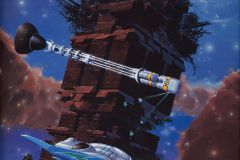 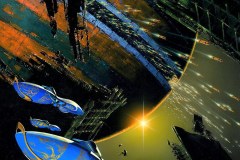 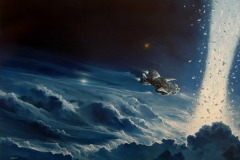 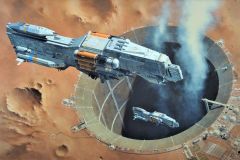 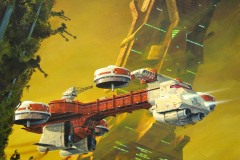 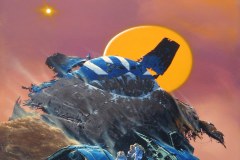 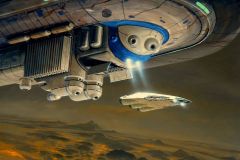 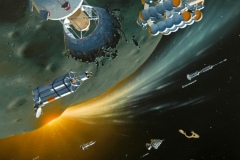 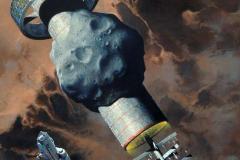 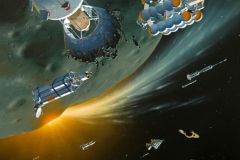 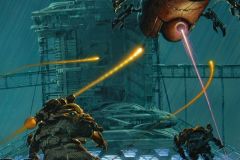 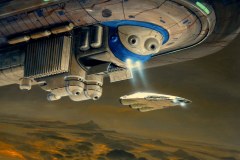 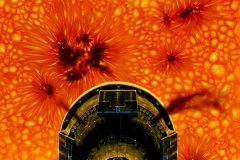 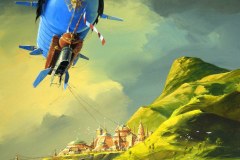 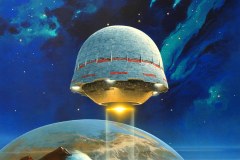 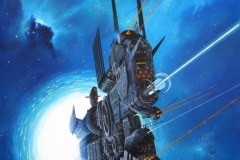 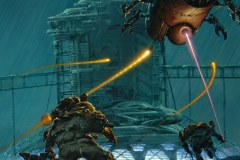 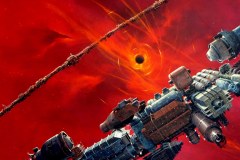 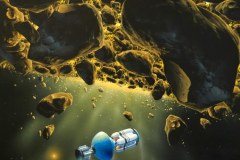 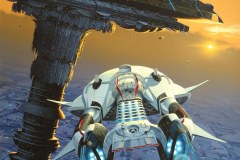 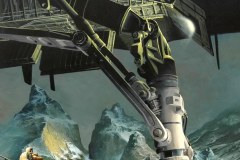