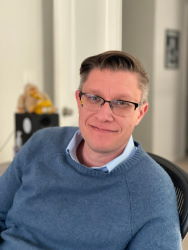 Michael Joseph Winkelmann (born 1981), known professionally as Beeple or Beeple Crap, is an American digital artist, graphic designer, and animator. He is known for using various mediums in creating comical, phantasmagoric works that makes political, social commentary while using pop culture figures as references. Everydays: the First 5000 Days, a collage of images from his “Everydays” series, sold for $69,400,000 on March 12, 2021, making it the fourth-most expensive artwork by a living artist. It is the first purely non-fungible token to be sold by Christie’s. The auction house had previously sold Block 21, an NFT with accompanying physical painting for approximately $130,000 in October 2020. In early 2021, Beeple released the 5000 Day Selects as a commemorative piece to the Christie’s auction with 105 editions. 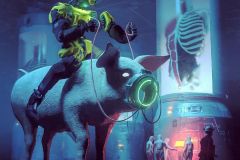 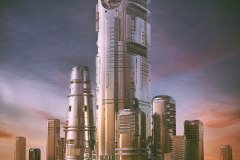 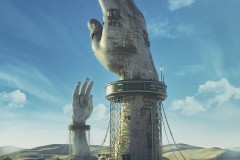 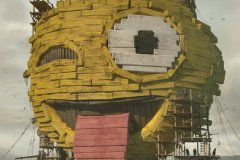 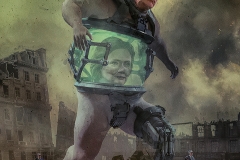 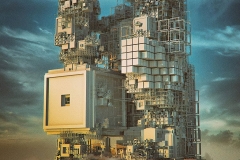 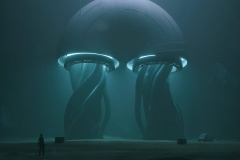 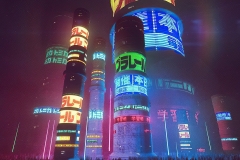 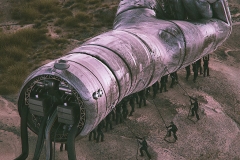 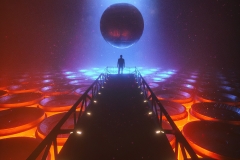 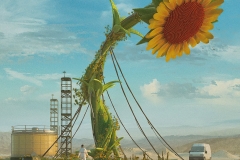 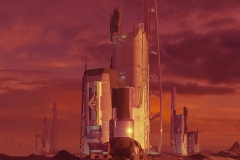 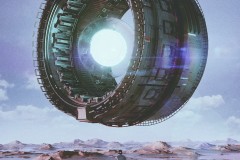 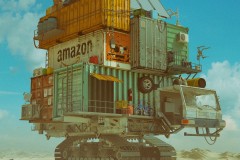 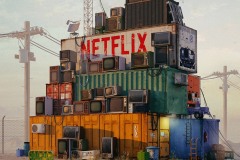 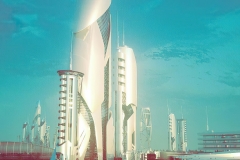 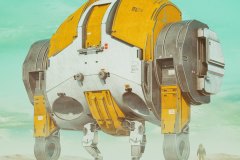 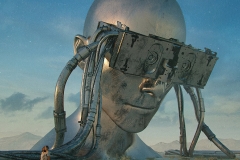 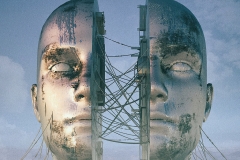 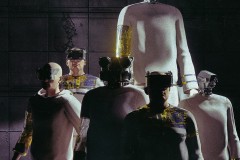 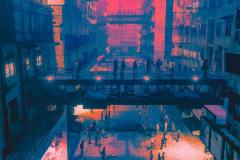 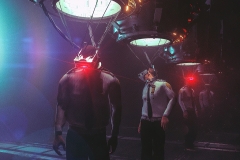