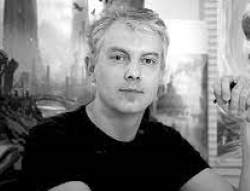 Stephan Martinière (born May 3, 1962) is a French science fiction and fantasy artist as well as cartoonist, concept illustrator and art director. Stephan Martinière was born May 3, 1962 in Paris, France. He attended high school at Chambre De Commerce Les Gobelins,[1] one of the most renowned art schools in Paris. After art school he attended animation school, but halfway through he was hired by DIC Entertainment and moved to Japan to work on Inspector Gadget. After settling in California, Stephan continued as Animation Director for DIC Entertainment, and directed hundreds of episodes of Where’s Waldo and Dennis the Menace. His 5 half-hour musical specials for the show Madeline were nominated for an Emmy, and went on to win the Children’s Hall of Fame Humanitas, A.C.T., and the Parents’ Choice Award. Stephan also drew the Where’s Waldo Sunday syndicated strip for 1994-1997.[2] His animation work lead him to Hollywood, where he designed for feature films such as Virus, The Astronaut’s Wife, Red Planet, and I, Robot.[2] Stephan has also contributed concept designs for theme park rides. His clients have included Universal Studios (Jurassic Park ride), Paramount (Star Trek ride), Landmark and Rhythm & Hues.[2] He moved from Los Angeles, CA to Spokane, WA to work for Cyan Worlds on Uru: Ages Beyond Myst from 2001–2004, and then moved to Chicago to work for Midway Games on Stranglehold from 2004-2007. He is currently employed by Cyan Worlds once again, assisting in the development of the upcoming video game, Obduction.[3] Martinière has illustrated cards for the Magic: The Gathering collectible card game. As of 2008, Stephan Martinière resides in Dallas, Texas and works at id Software on Rage.Website 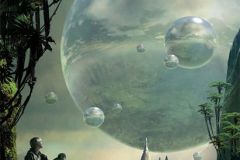 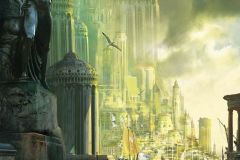 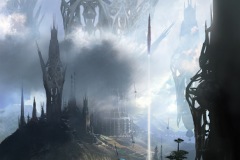 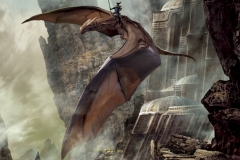 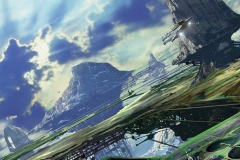 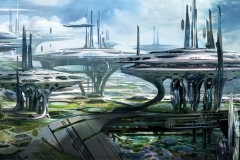 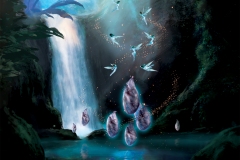 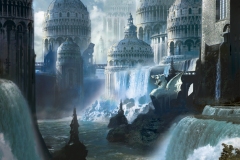 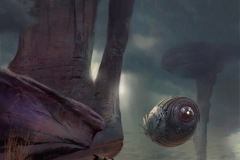 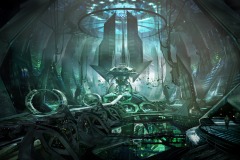 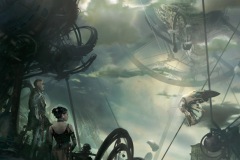 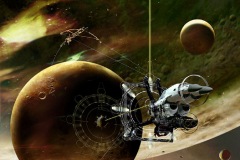 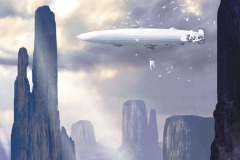 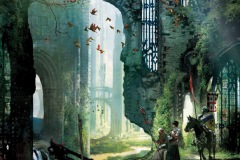 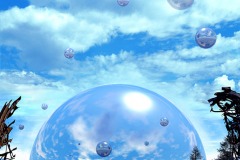 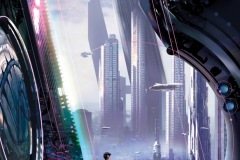 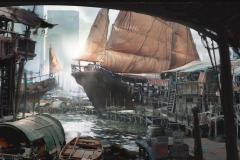 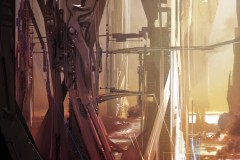 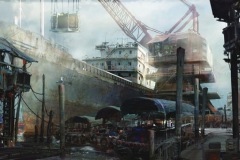 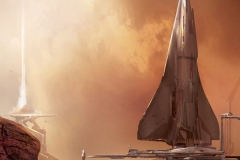 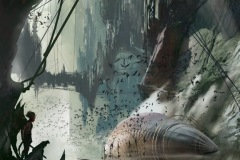 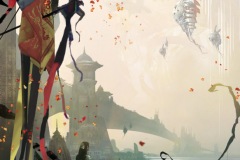 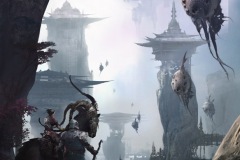 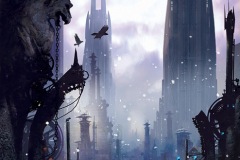