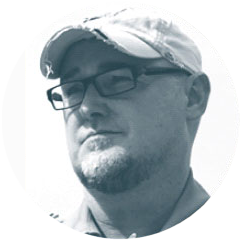 Col Price is a freelance art director and concept artist who worked with various companies including Evolution Studios, Electronic Arts, and Sony Computer Entertainment Europe. Col Price lives in a small village on the beach just outside of Liverpool in England with wife wife, son, and crazy dog. Ever since he could remember he has always drawn. His grandfather was an actor and an artist and would always encourage him and give him tips. When he was at school he always wanted to work as an animator. His biggest influence was Ray Harryhausen, who some years later, he actually got to meet and spend some time with. He spent a few years just getting life experience and then headed back to college to study film and then university where he ended up studying, programming, electronics and film VFX production. In the meantime he was animating 3D stuff in his spare time. Col left university and went straight into the games industry, that was in the days before PS1. It hasn’t stopped since. 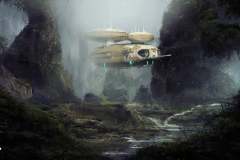 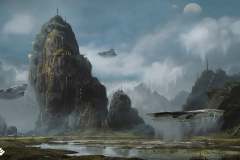 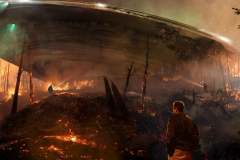 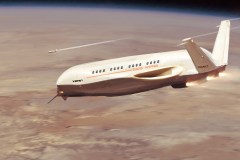 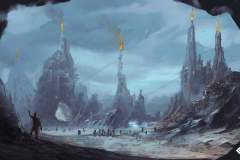 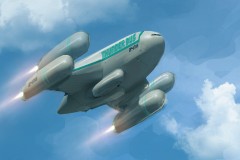 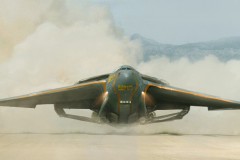 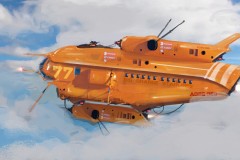 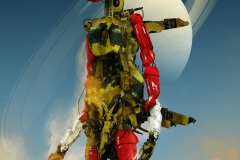 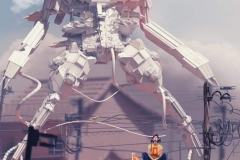 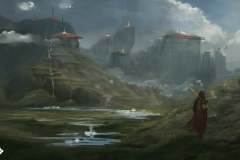 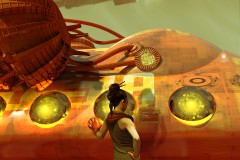 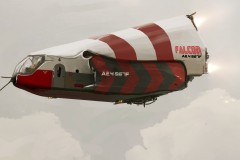 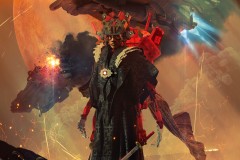 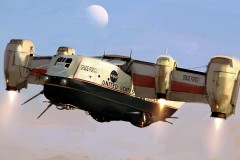 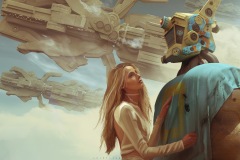 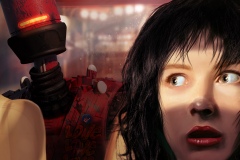 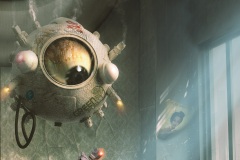 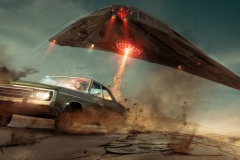 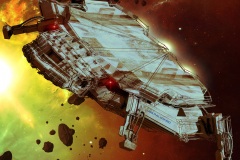 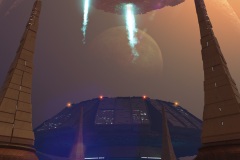 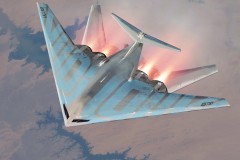 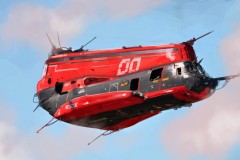