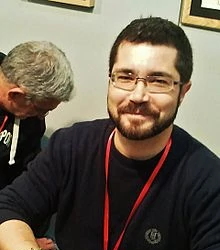 Gabriele Dell’Otto is a world renowned illustrator, traditional painter and comic book artist from Rome, Italy. He has been published and worked on projects in many different countries and fields. Gabriele has worked with many major comic book publishers worldwide, most renowned for his work with Marvel Comics, DC Comics and Panini Italy, doing both cover and interior art. He is the most published comic book cover artist in the industry today. He is also well known for his published work in many different other fields, including portfolios, lithographs, video games, statue and figure design, scientific illustration and novels. He has recently illustrated the new, reprinted edition of Dante’s Inferno, with a full series of paintings.. 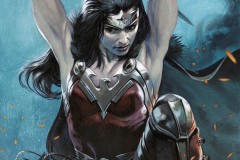 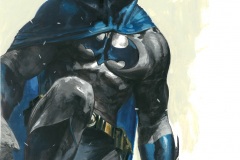 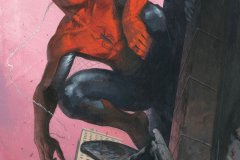 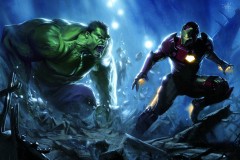 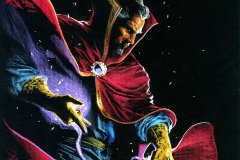 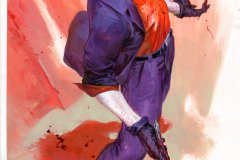 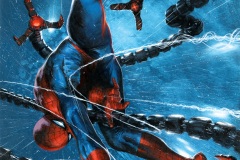 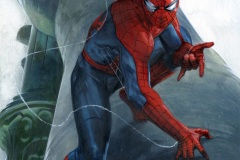 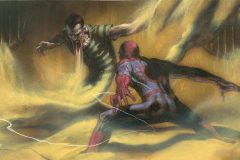 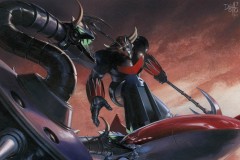 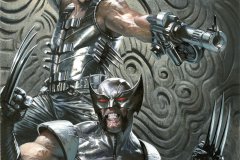 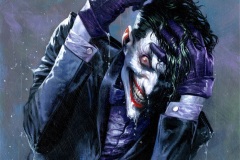 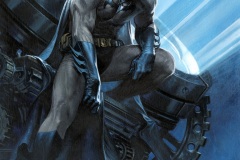 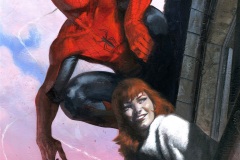 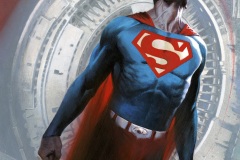 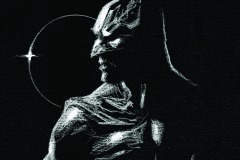 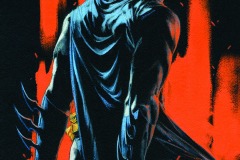 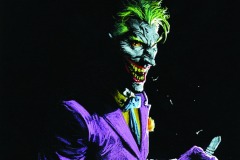 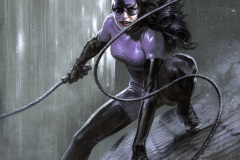 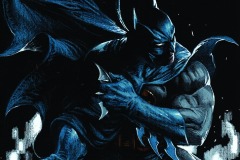 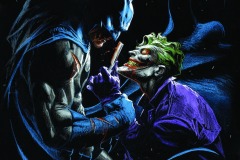 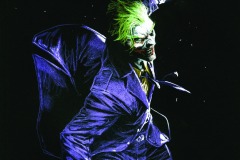 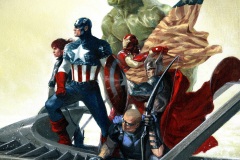