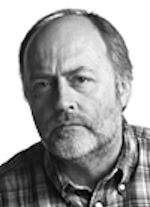 Chris Moore was born in Rotherham, South Yorkshire in 1947. He says that he’d always wanted to be a commercial artist, even before he knew what that actually meant. He was educated at Mexborough Grammar School, after which he went to Doncaster Art School.Moore says, “All I’ve ever wanted over the years has been to gain the respect of my peers. They know what it takes to survive and succeed in this business. I’d like to think that I’ve not only earned their respect, but also their friendship.  He’s particularly noted for his book covers, especially in the field of science fiction. He has created cover images for works by many of the most famous authors in science fiction, including since 1998 the some of book covers for Orion Publishing’s SF Masterworks series. 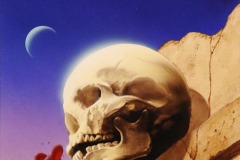 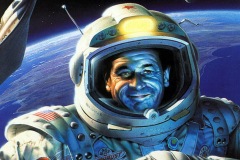 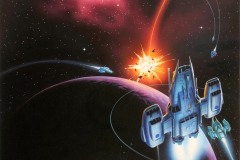 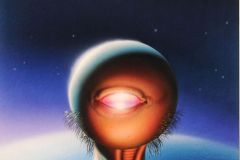 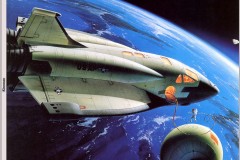 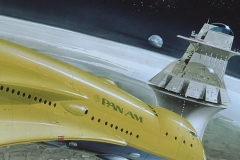 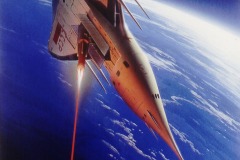 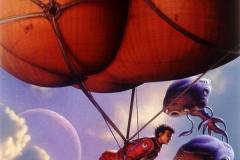 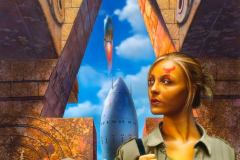 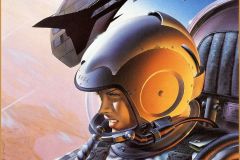 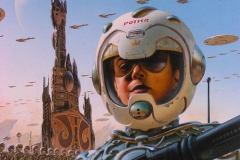 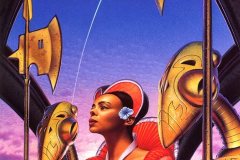 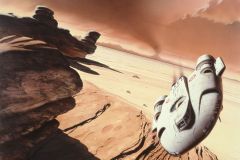 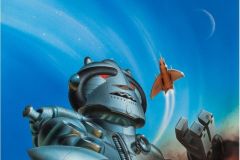 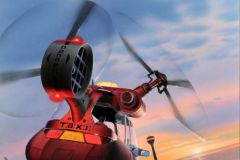 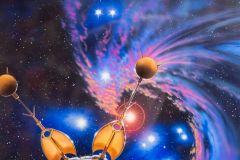 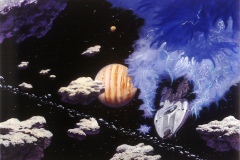 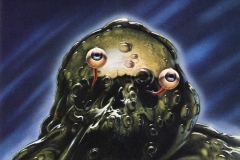 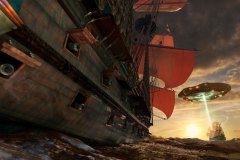 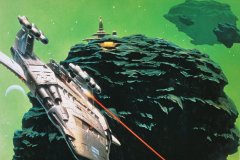 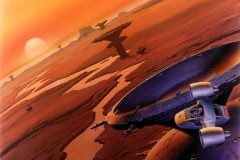 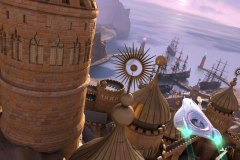 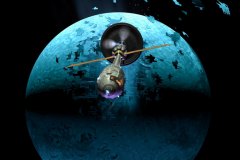 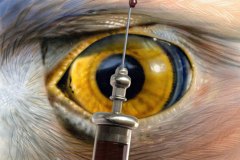