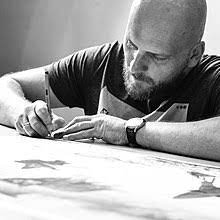 Jakub Różalski (born 1981), also known as Mr. Werewolf, is a Polish artist. He is best known as the illustrator of the board game Scythe and related paintings, commonly featuring mythical, fantastical beasts, robots and similar concepts. His style combines the classic art style of late 18th and early 19th century paintings with modern fantasy and science fiction concepts. Różalski was born in Koszalin, Poland, in 1981. He graduated from the Wyższa Szkoła Sztuki Stosowanej in Poznań. He resides in Kraków. Works
Różalski created concept art illustrations for the 2017 Kong: Skull Island film. In 2018 an artbook featuring his works, titled Howling at the Moon, was published. The 2016 board game Scythe was inspired by his art; Różalski has contributed dozens of illustrations for the game. It is the first major work in what Różalski calls the 1920+ universe, set in an alternative history universe, around the time of the Polish–Soviet War, but incorporating science fiction elements like dieselpunk or steampunk airships and mecha. The next major installment in the 1920+ series is the Iron Harvest real-time strategy video game, in development by King Art Games, announced in 2016. The game had a successful crowdfunding phase in 2018 and has been released in September of 2020.
Website 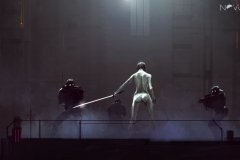 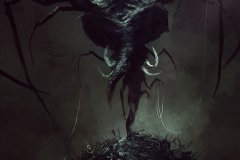 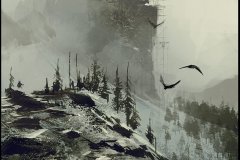 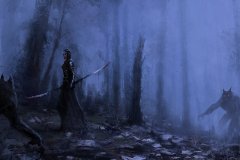 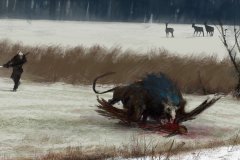 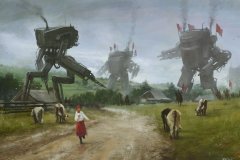 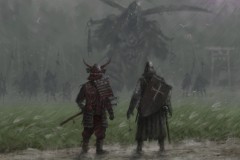 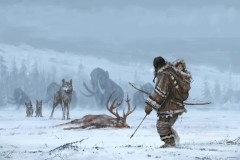 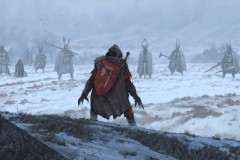 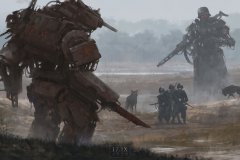 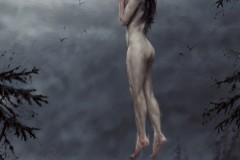 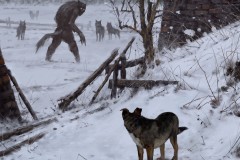 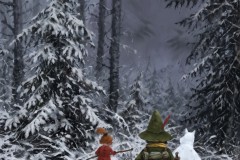 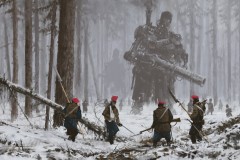 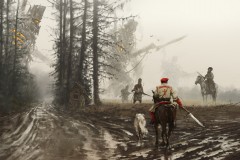 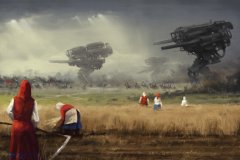 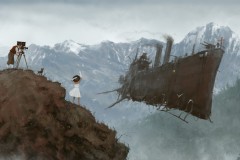 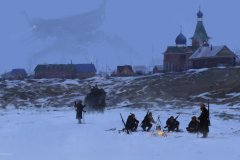 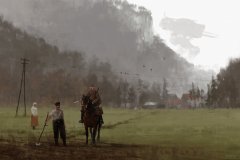 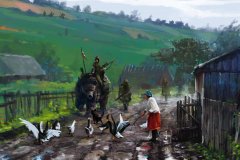 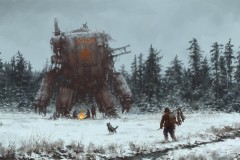 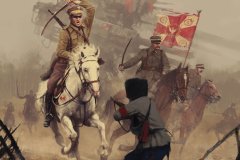 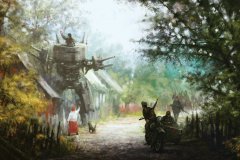 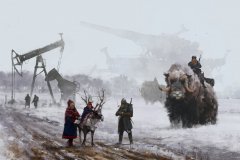