Richard is a full time graphic designer, illustrator and animator based in the heart of Somerset. Having left art college, he started his career in the print industry, later establishing his own graphic design business which in 2012 transformed into Young Rascal, a design and publishing business he runs with his partner. A life-long love of fantasy, science fiction, history, Terry Gilliam, Terry Jones, Douglas Adams, the occasional Terry Pratchett novel and all things comical has helped forge his style into what it is today.
Website 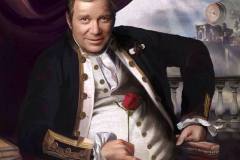 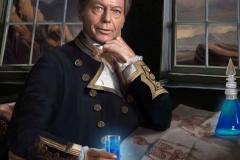 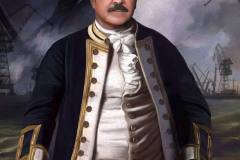 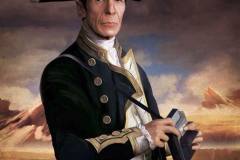 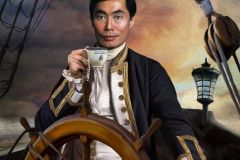 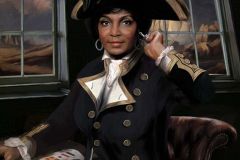 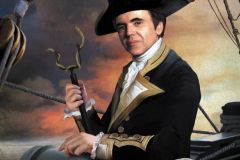 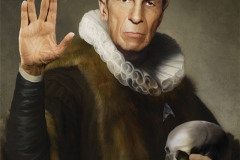 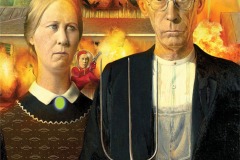 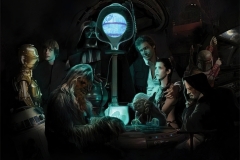 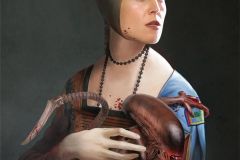 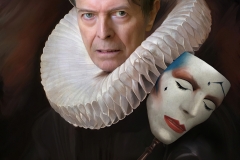 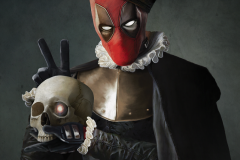 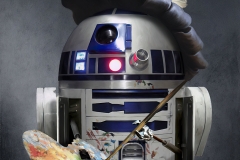 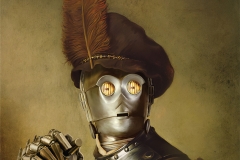 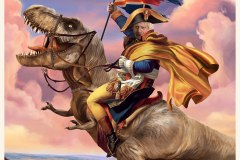