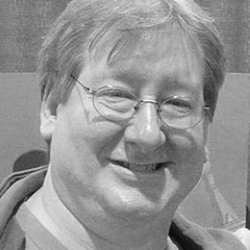 Dave Dorman (born 1958) is an American comic book artist who has provided art for several comic books in Dark Horse Comics’ Aliens, Predator, Aliens vs. Predator and Prometheus lines. He also created cover art for several Aliens and Predator novels from Bantam Books. Dorman is perhaps best known in the comics field for his iconic Star Wars cover art for Dark Horse over the years and a number of his pieces are known to adorn the Lucasfilm headquarters in Northern California. For years, Dorman’s pioneering work at Dark Horse set a trend for the company’s series to feature critically acclaimed painted cover art, and his work has served as inspiration for numerous cover painters who have followed him. 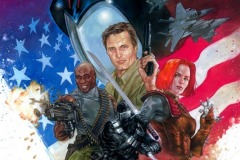 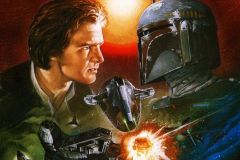 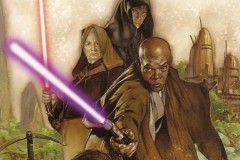 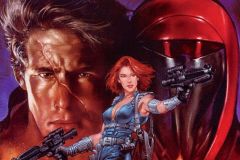 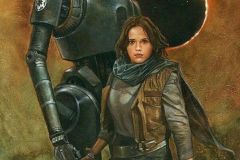 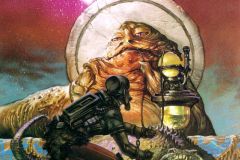 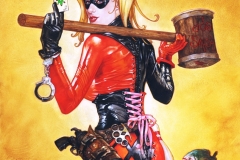 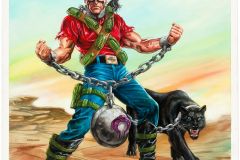 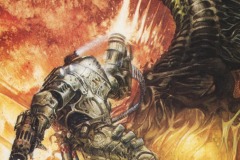 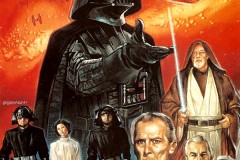 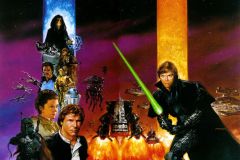 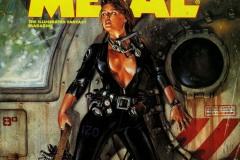 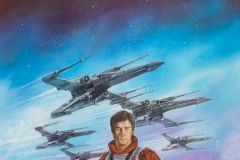 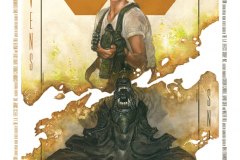 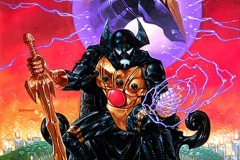 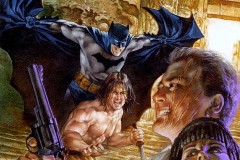 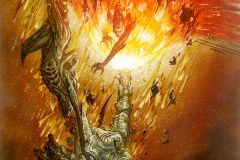 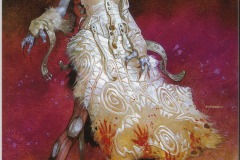 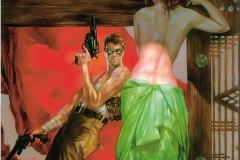 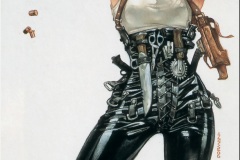 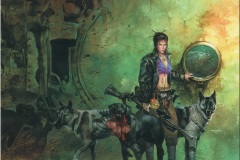 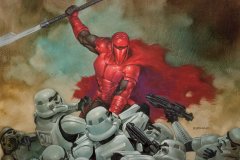 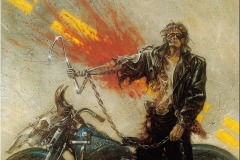 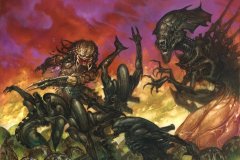