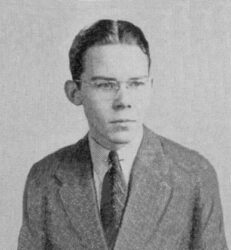 Frank Kelly Freas, the son of two photographers, was born in Hornell, N.Y., on Aug. 27, 1922, and was raised in Canada. He was hooked on science fiction by the time he was 10. He flirted with medicine and engineering as possible occupations, but drifted toward art and attended classes at the Art Institute of Pittsburgh. During World War II, he painted pulchritudinous women on the noses of bombers. An early job was painting internal organs for anatomy textbooks. His picture of a satyr on the cover of the November 1950 Weird Tales began 50 years of professional illustrating. His work appeared in magazines like Analog Science Fiction and Fact, and illustrated articles by writers like Isaac Asimov, Robert A. Heinlein and Arthur C. Clarke. In an interview with Contemporary Authors, Mr. Freas said he regarded himself as an illustrator rather than an artist. “I prefer storytelling pictures and picture-generating stories,” he said. The New Encyclopedia of Science Fiction called him “the most popular illustrator in the history of science fiction.” Mr. Freas both wrote and illustrated several books, including “Frank Kelly Freas: The Art of Science Fiction” (Donning, 1977) and “Frank Kelly Freas: A Separate Star” (Greenswamp, 1985). Mr. Freas was married to the former Pauline H. Bussard from 1952 until her death in 1987. In addition to Laura, his wife, he is survived by his daughter, Jacqueline; his son, Jeremy; and six grandsons. 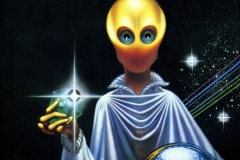 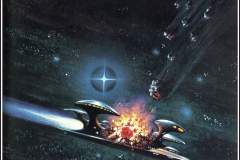 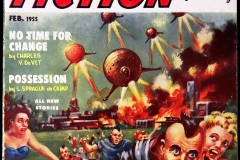 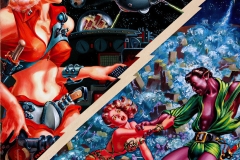 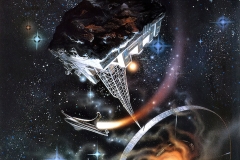 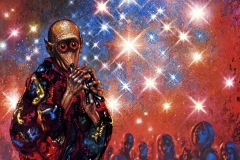 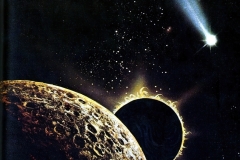 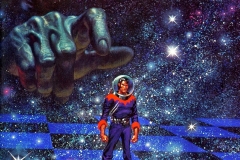 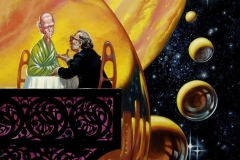 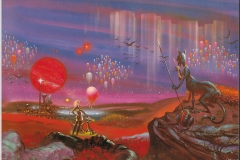 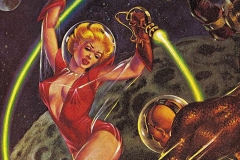 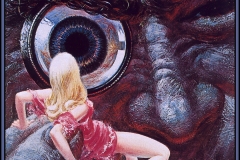 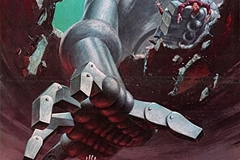 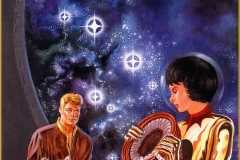 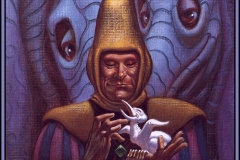 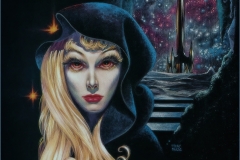 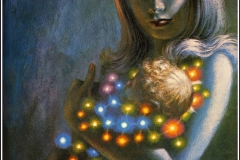 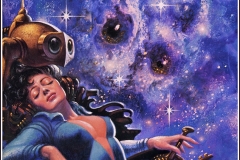 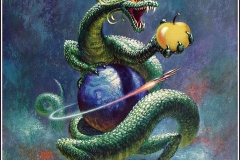 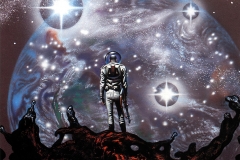 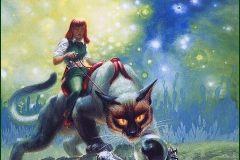 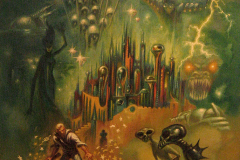 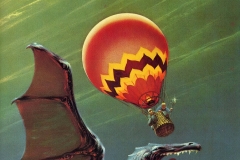 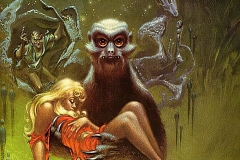