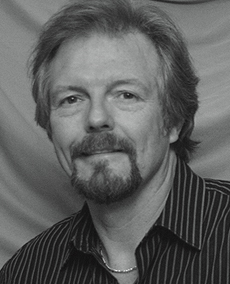 Michael Whelan (born June 29, 1950) is an American artist of imaginative realism. For more than 30 years, he worked as an illustrator, specializing in science fiction and fantasy cover art.Since the mid-1990s, he has pursued a fine art career, selling non-commissioned paintings through galleries in the United States and through his website.

The Science Fiction Hall of Fame inducted Whelan in June 2009, the first living artist so honored. According to his Hall of Fame.

Michael Whelan is one of the most important contemporary science fiction and fantasy artists, and certainly the most popular. His work was a dominant force in the transition of genre book covers away from the surrealism introduced in the 1950s and 1960s back to realism. 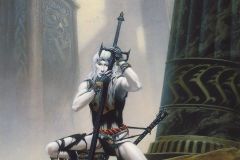 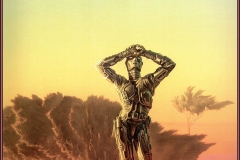 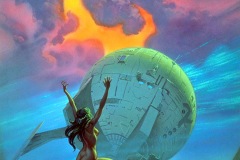 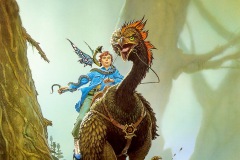 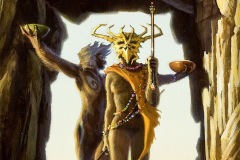 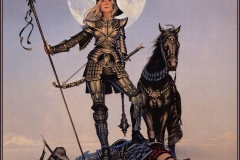 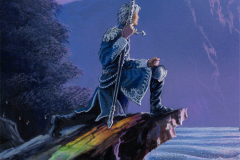 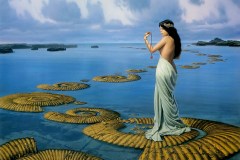 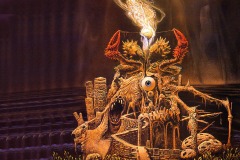 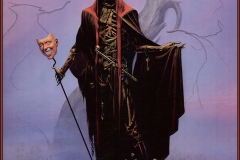 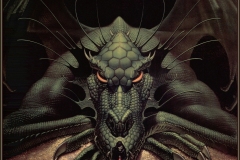 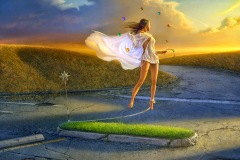 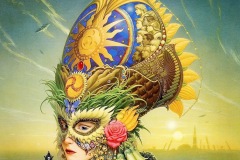 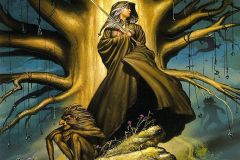 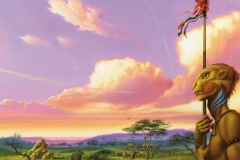 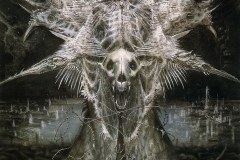 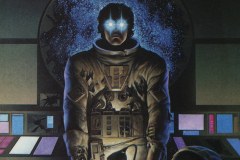 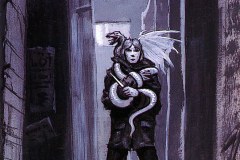 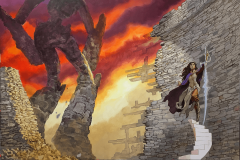 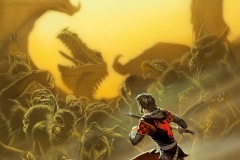 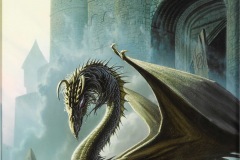 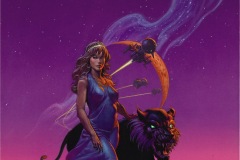 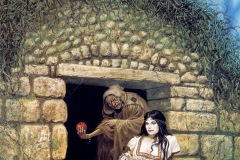 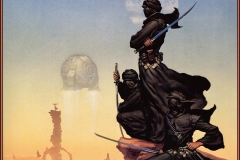