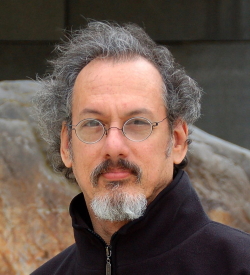 Wayne Barlowe (born January 6, 1958) is an American science fiction and fantasy writer and painter. He has painted over 300 book and magazine covers and illustrations for many major book publishers, as well as Life magazine, Time magazine, and Newsweek. His parents, Sy and Dorothea Barlowe, were both natural history artists. Barlowe is best known for realistic paintings of surreal alien life, hellish landscapes as well as paleoart. His original art books Barlowe’s Guide to Extraterrestrials and Barlowe’s Guide to Fantasy showcase his interpretations of specific creatures and beings from well-known science fiction and fantasy literature. Expedition, adapted to television as Alien Planet, is a complex look at the speculative evolution of the fictional planet Darwin IV. Barlowe’s Inferno and Brushfire are interpretations of the demonology contained in the Grimoire of Honorius. God’s Demon, Barlowe’s first novel inspired by these works, was released in 2007. A sequel, The Heart of Hell, was released in 2019. He has two daughters, Cayley and Hillary. He was married to Laura Hansen Barlowe in 2013 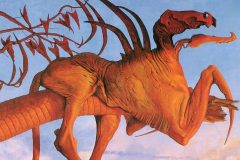 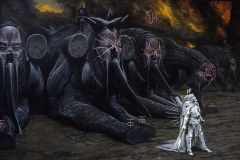 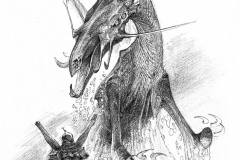 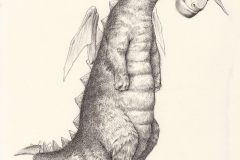 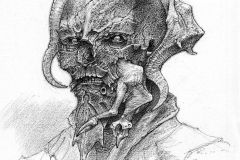 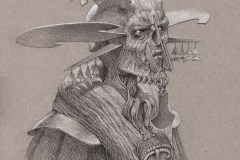 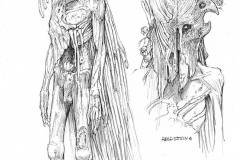 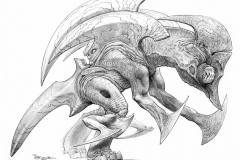 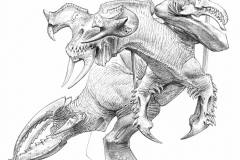 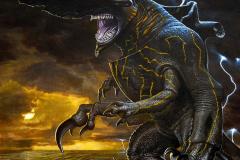 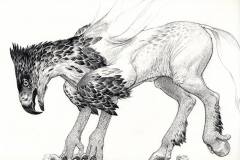 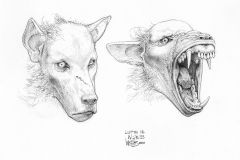 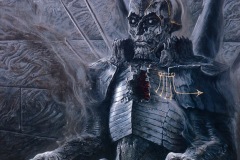 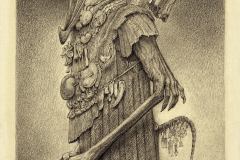 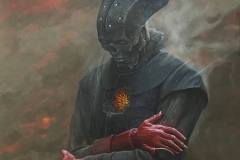 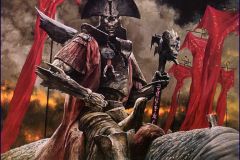 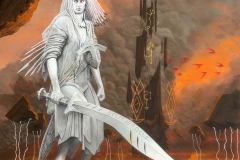 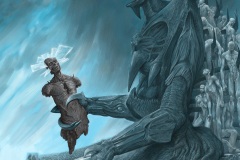 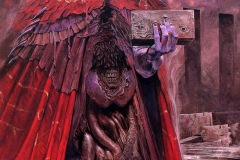 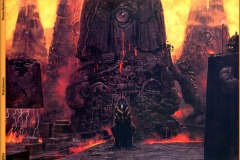 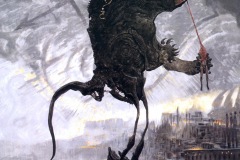 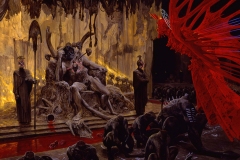 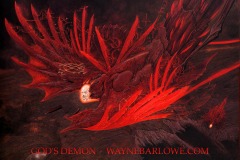 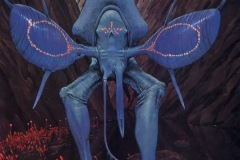