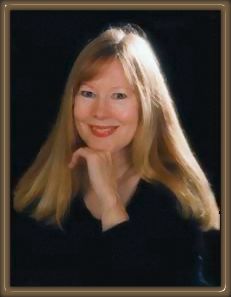 Rowena Morrill (b. September 14,1944 d. February 11, 2021) was born into a mobile military family and had the opportunity to travel widely as a child. She absorbed a diversity of cultures in such places as Japan, Italy and many parts of the United States, to which she now attributes much of her inspiration.Rowena began painting at age of twenty-three due to her restlessness as a military wife, but it wasn’t long before her painting evolved from a part-time avocation to a full-time occupation. In the course of the next ten years she brought together her diverse experience, vivid imagination, inspiration and talent and developed the style and technique for which she is now so well known.Rowena is one of the best known names in the world of science-fiction and fantasy illustration. During a career that has spanned over two decades, her paintings have appeared on hundreds of book covers, on calendars, portfolios, trading cards and in magazines such as Playboy and Omni. Books of her own work have included The Fanastic Art of Rowena, Imagine (in France), Imagination (in Germany), and The Art of Rowena. She has also been included in many anthologies, such as, Tomorrow and Beyond and Infinite Worlds.Since 1975 until her death she lived and worked in New York and become a celebrity to science fiction fans, artists and art students. Aside from illustrating book covers for more than a dozen publishers in both the United States and Europe, she participated in gallery and museum exhibitions throughout the country, and her work is found in important private and museum collections worldwide. 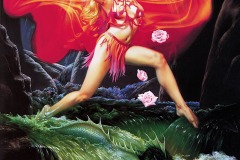 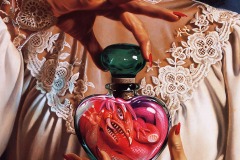 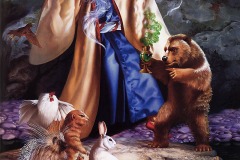 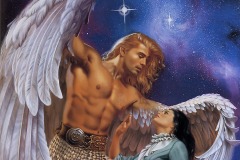 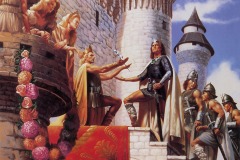 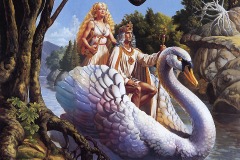 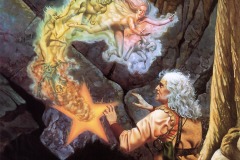 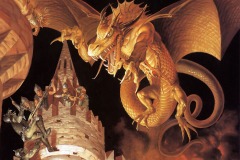 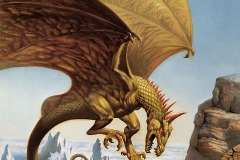 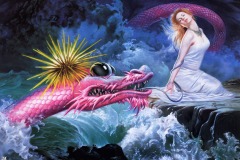 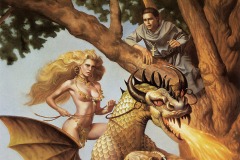 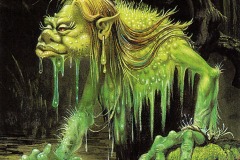 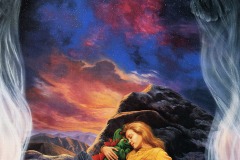 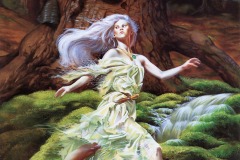 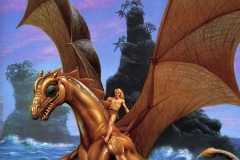 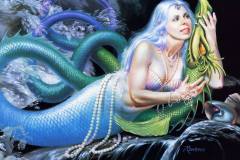 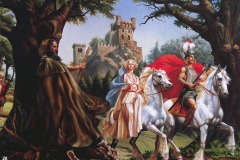 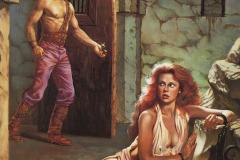 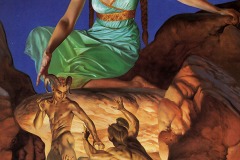 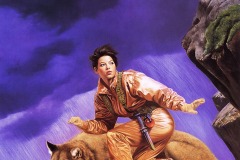 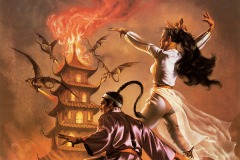 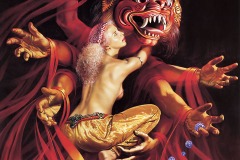 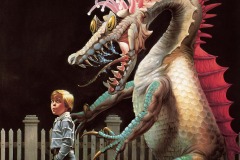 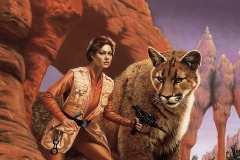