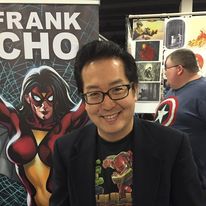 American comic strip creator, writer and illustrator best known for his work on the professionally syndicated strip “Liberty Meadows”. He was the writer and illustrator of the first story arc of the Marvel NOW! series Savage Wolverine. As the second of three children, Duk Hyun Cho was born in Seoul, South Korea and moved to the United States at the age of six and was raised in Beltsville, Maryland. Cho attended High Point High School in the early 1990’s then went to Prince George’s Community College and was offered a scholarship to attend the Maryland Institute College of Art in Baltimore. However he decline and went to nursing school. Later he graduated with a B.S. in nursing six years later. Frank Cho is an award-winning and critically acclaimed writer and illustrator. He is best known for his newspaper comic strip series Liberty Meadows as well as for such titles as Mighty Avengers, Shanna the She-Devil, X-Men, and The Hulk for Marvel Comics. Frank’s work is noted for his precise figure art, illustrations of beautiful women, humorous writing, and adventure stories. He is currently under exclusive contract to Marvel and has both written and drawn the first story arc of the new ongoing Marvel NOW! series Savage Wolverine. Cho is also the artist on the 2013 X-Men summer event Battle of the Atom. When he’s not working on Marvel projects, Frank free-lances as a writer and designer for movies and video games.
Facebook Page 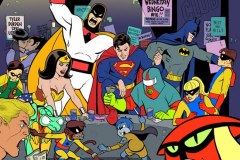 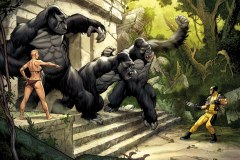 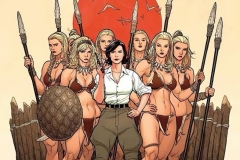 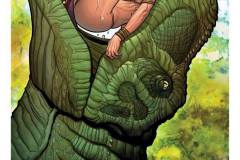 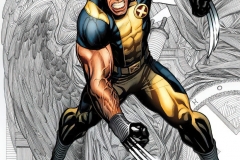 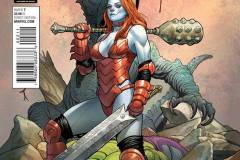 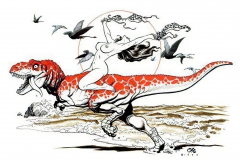 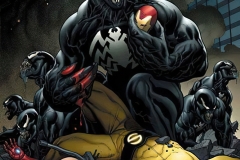 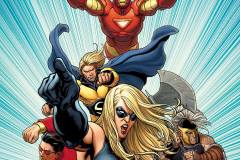 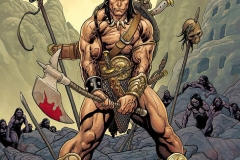 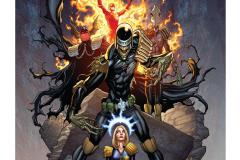 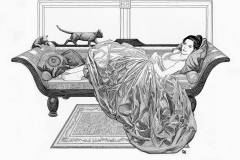 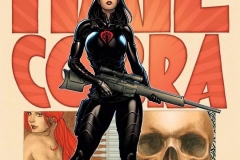 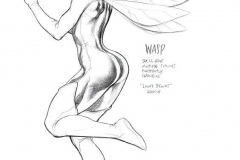 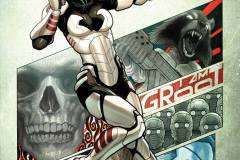 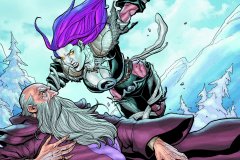 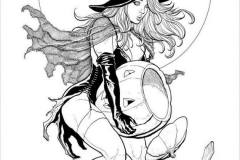 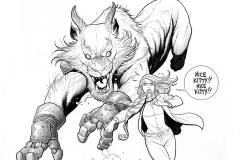 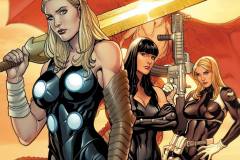 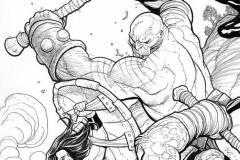 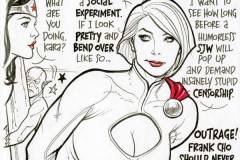 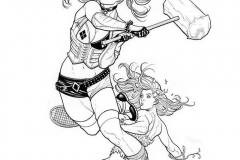 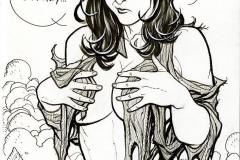 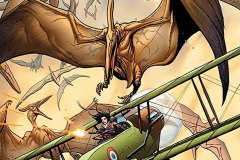