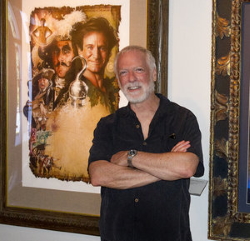 In Drew’s early life he started out spending a heck of a lot of time at Art Center College of Design picking up tips on drawing and painting. Then he got into doing album covers when there were still such things and when people liked to hang the artwork on their walls. It was fun and kinda crazy in those days. After all, it was the 60s and 70s. Everyone had fun. Then Hollywood came calling and Drew answered the phone. He did a heck of a lot of the movie posters you saw in the 80s and 90s. He did stuff like Star Wars and Indiana Jones. That was when studios thought it was cool to use art on their posters and people liked to hang them on their walls. After that, directors asked for him by name (Guys like George Lucas, Steven Spielberg, Frank Darabont and Guillermo Del Toro). Drew did a lot of work that way up until he retired at the end of 2015 upon finishing his piece for Star Wars Episode VII. Now Drew enjoys painting what ‘he’ wants and occasionally attending a comic-con to meet his many fans.
Website 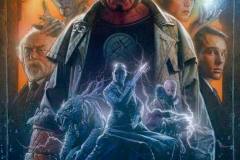 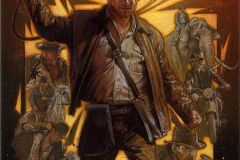 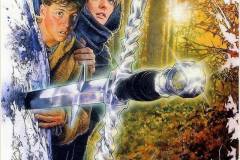 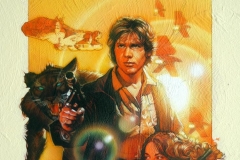 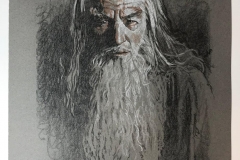 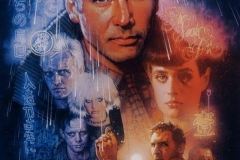 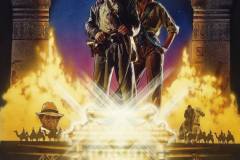 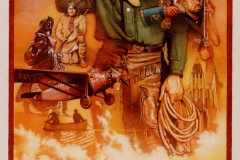 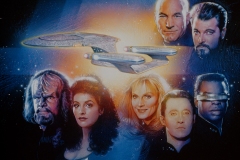 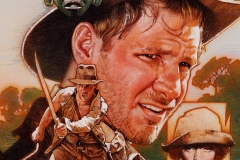 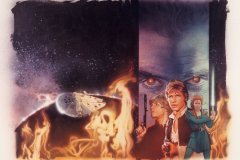 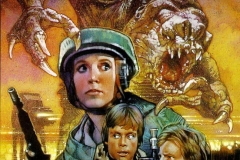 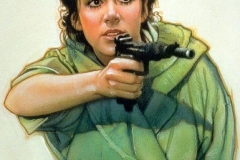 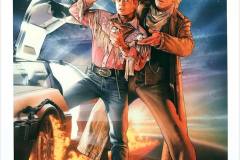 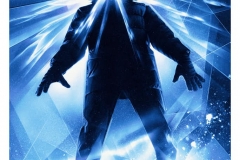 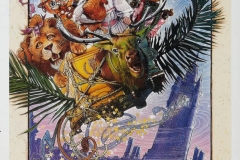 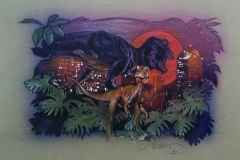 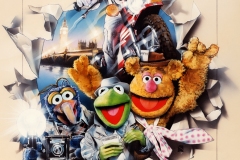 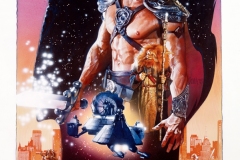 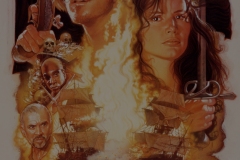 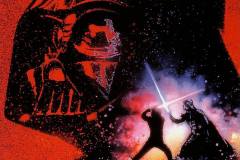 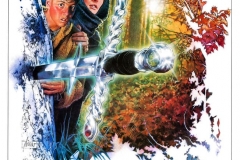 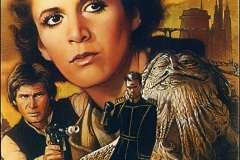 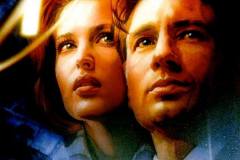