Bernard Albert Wrightson (October 27, 1948 – March 18, 2017), sometimes credited as Bernie Wrightson, was an American artist, known for co-creating the Swamp Thing, his adaptation of the novel Frankenstein illustration work, and for his other horror comics and illustrations, which feature his trademark intricate pen and brushwork. 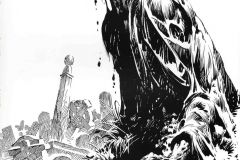 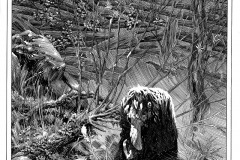 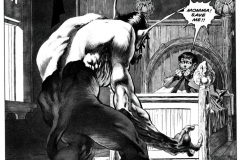 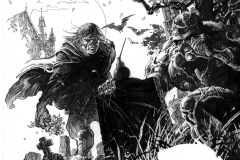 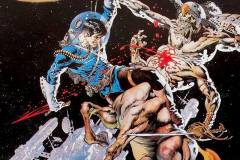 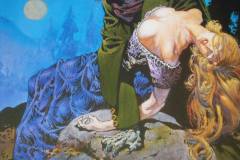 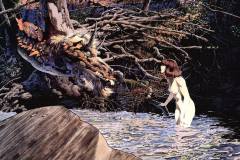 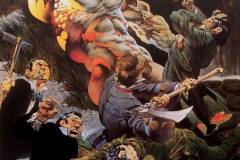 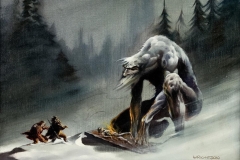 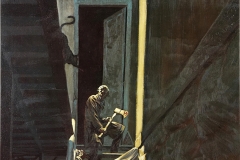 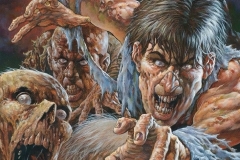 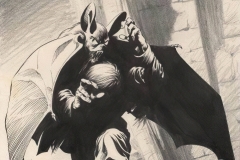 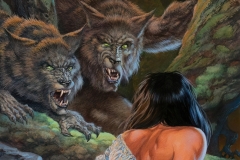 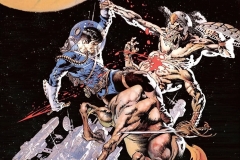 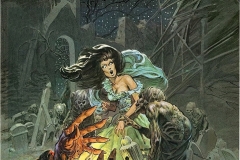 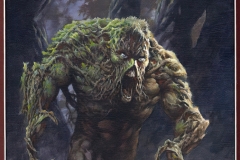 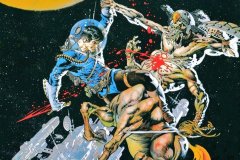 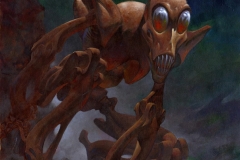 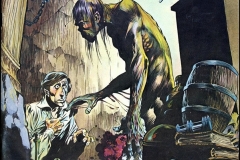 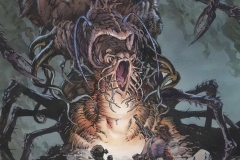 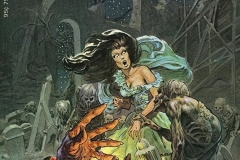 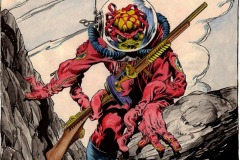