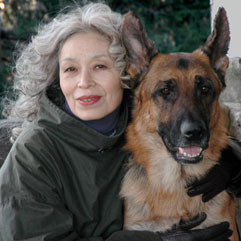 Kinuko Craft was born in 1940 in Kanazawa, Japan. She graduated from The Kanazawa Municipal College of Fine and Industrial Art in 1962. Kinuko Y. Craft moved to the United States at the age of 24. She continued studying painting at the Art Institute in Chicago. Kinuko Craft worked in Chicago art studios for several years. By the end of the 1970s her work was in high demand and she and she started her successful career as a free-lance illustrator. Japanese-born fantasy artist Kinuko Craft considers herself a story teller. She illustrated book covers of many well known fantasy authors, opera posters, fairy tale books and covers for many national magazines Kinuko Craft passionately loves European fine art, and has a deep knowledge of its history. Her main inspirations are the works of Leonardo da Vinci, the Pre-Raphaelites, and Symbolist painters. Kinuko Craft has received numerous awards for her work, including several gold and silver medals from the Society of Illustrators, New York. She has been nominated five times as a Best Artist for the World Fantasy Awards. Her work can be found in the collections of National Portrait Gallery (United States), the Museum of American Illustration in New York City, the National Geographic Society, and other corporate collections. 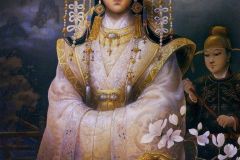 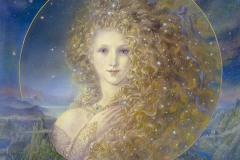 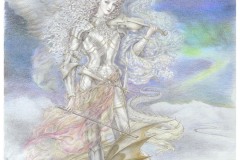 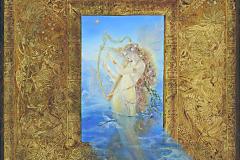 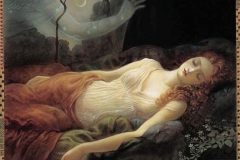 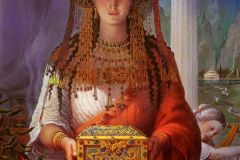 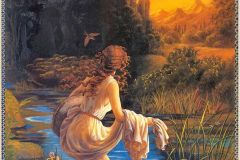 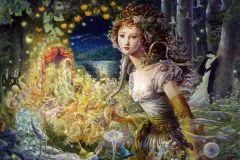 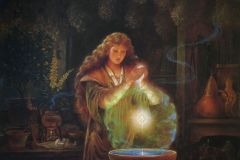 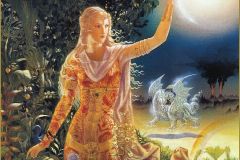 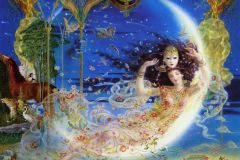 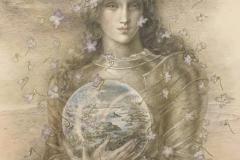 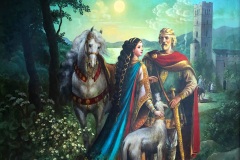 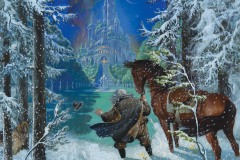 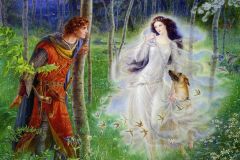 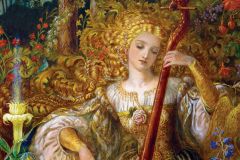 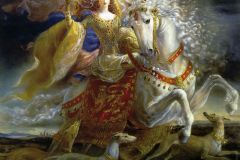 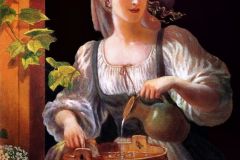 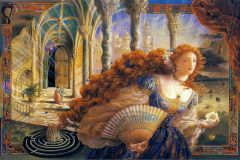 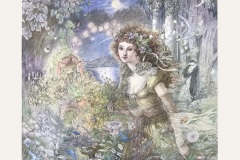 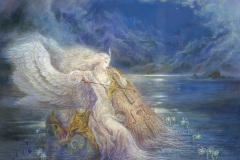 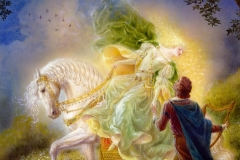 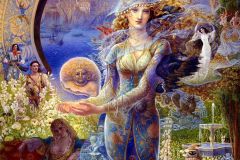