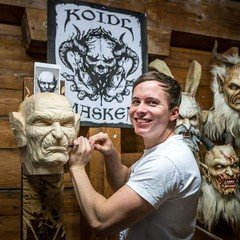 Born in Austria, Stefan is a freelance illustrator and concept artist known for his works often disturbing and distressing. Drawing is an activity that has accompanied him since he was a child but he started to work as digital artist only several years later. Stefan’s imagination really seems to have no limits; although inspired by films, TV series, artists and games, he creates his worlds in a really engaging way. In fact, he prefers atmospheres that arouse fear, environments that on the one hand may appear to be repellents and at the same time on the other to be highly attractive. Playing with fear gives him that creative stimulus capable of pushing his imagination beyond all boundaries. Among the most influential artists for him are Feng Zhu, Sabbas Apterus, John Park, Darek Zabrocki and Greg Rutkowski. Each of his works is created with the use of Photoshop. Certainly Stefan is a digital artist a little out of the box and maybe that’s what makes him so special.
Artstation 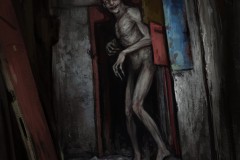 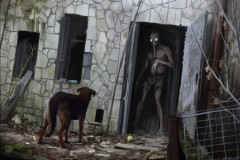 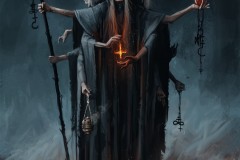 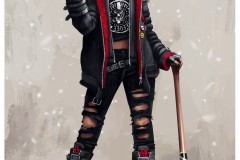 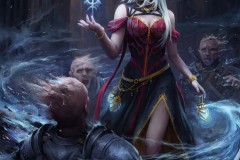 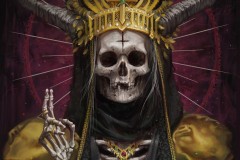 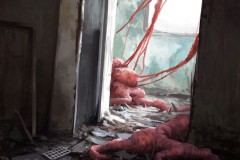 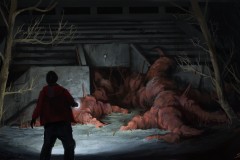 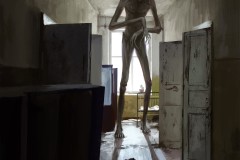 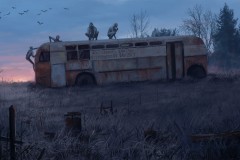 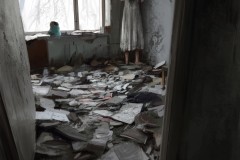 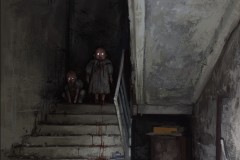 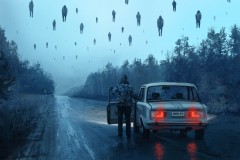 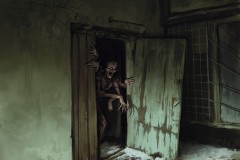 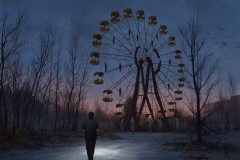 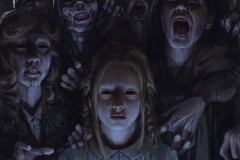 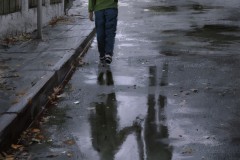 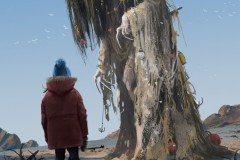 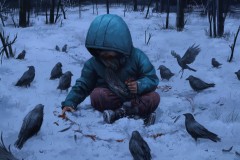 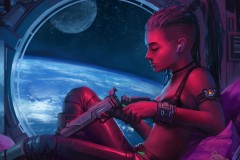 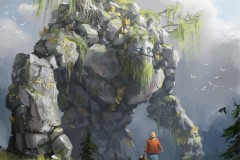 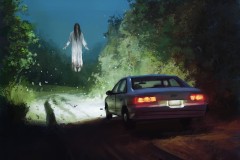 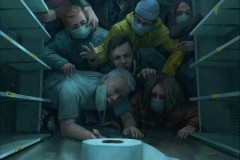 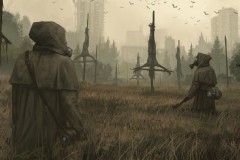