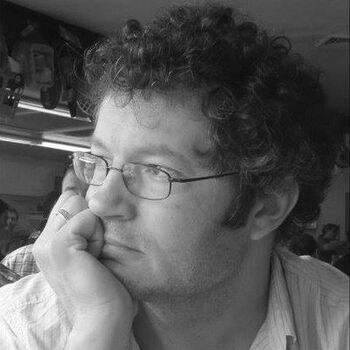 Pascal Blanché is a 3D concept artist. He was a concept artist for Aquaman and made the cover art for the Aquaman Original Motion Picture Soundtrack: Mondo Deluxe Edition. Pascal Blanche is presently the Art Director for “Myst 4”. Prior to joining the team he completed a Bachelor in Mathematics & Philosophy and obtained a diploma in Applied Arts. His list of credentials includes work in Animation, 3D Art and character modeling. His past games include; “Atripolis2097” (PC), “Elric” (PC), “Stupid Invaders” (PC-Dreamcast). He also worked on a full CG feature for TVA International. In 1997 Pascal won 3rd prize in the Filmaction contest. He also won the MASTER Award for EXPOSE. In his spare time Pascal enjoys reading, movies and working on personal projects. As a well-rounded artist, he has become well know in the web community. 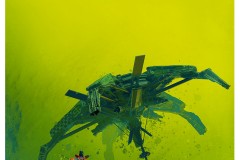 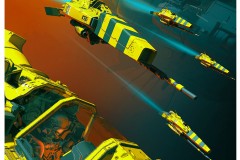 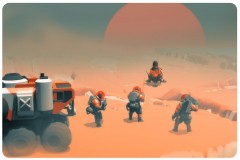 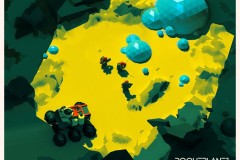 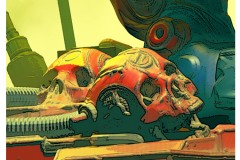 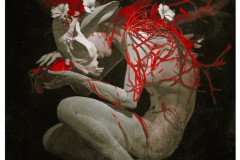 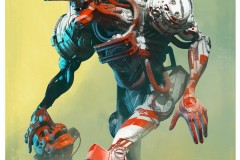 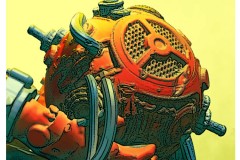 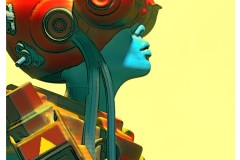 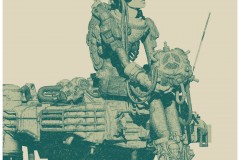 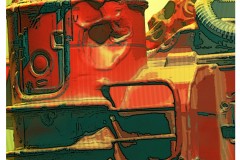 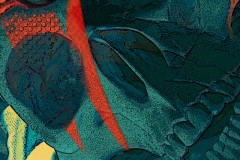 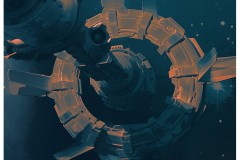 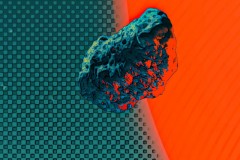 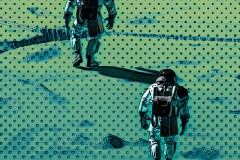 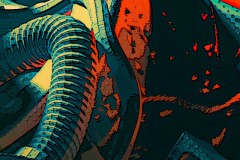 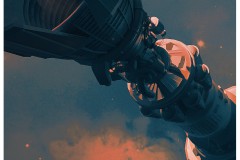 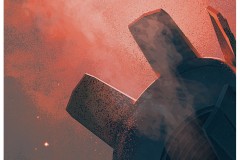 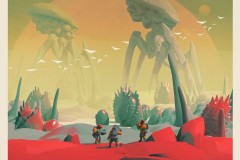 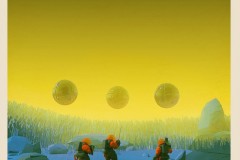 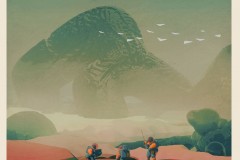 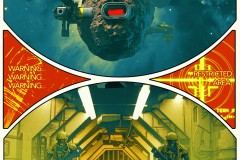 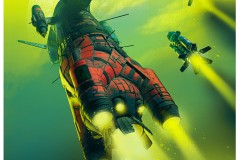 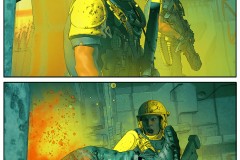